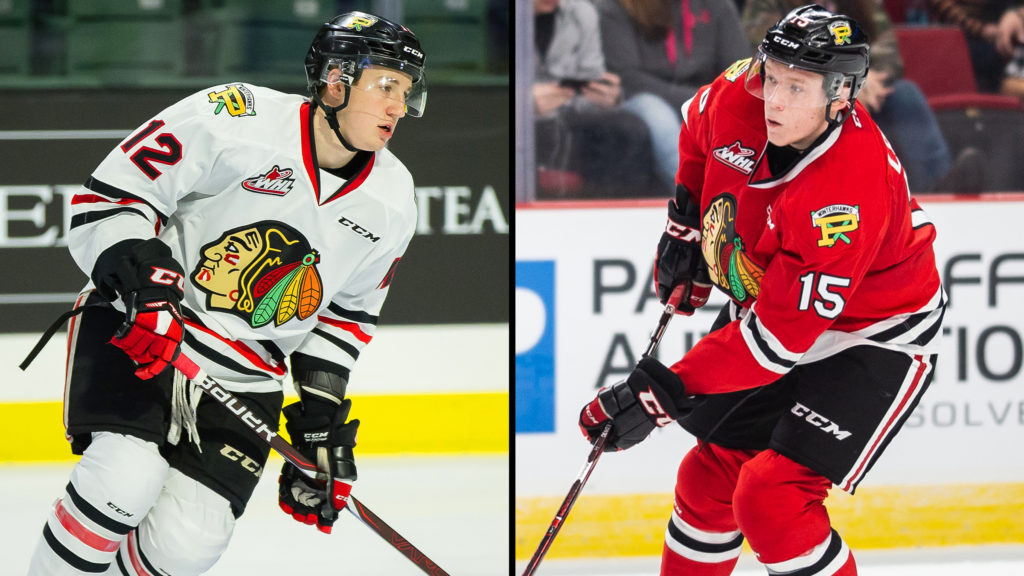 Newkirk, a native of Moose Jaw, Saskatchewan, has 22 points through the team’s first 20 games this season. His 13 goals rank second on the Hawks and he is tied for ninth in league goal scoring.

Ludvig, a native Kamloops, British Columbia, has been a shut down defender for the Hawks this season. He leads all WHL Western Conference defensemen with a plus-11 skater rating. Through 20 games, he also has four assists.

Click here to see the 48 Western Hockey League players who were named on the Central Scouting Watch List. 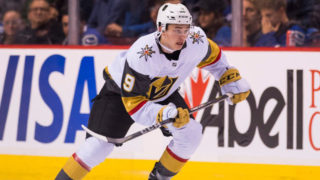 The Athletic: Cody Glass bulking up this off-season
3 days ago 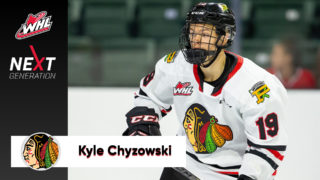 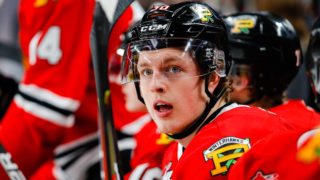 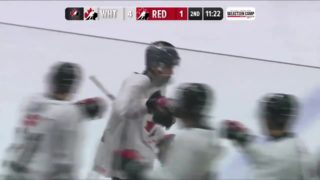 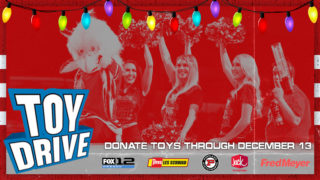