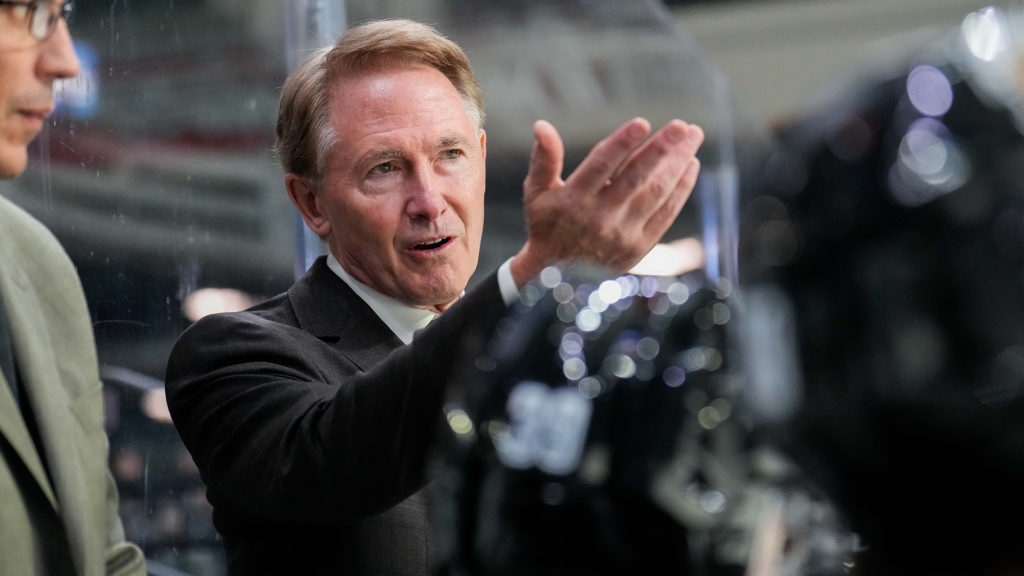 Portland, Ore. – The Portland Winterhawks Hockey Club is proud to share that with a win tonight against the Kamloops Blazers, Winterhawks Head Coach, General Manager and Senior Vice President Mike Johnston has surpassed 1,000 total points in his WHL and Winterhawks career.

Now in his 13th season as head coach of the Winterhawks, Johnston owns a career record of 474-216-25-28 to put him at 1,001 points. Next up, Johnston is looking to become the 11th head coach in WHL history to surpass 500 career coaching victories.

He has 40+ wins during nine separate seasons in the Rose City and has helped lead this year’s team to its best 19-game start in franchise history with a record of 16-1-1-1.

During Mike Johnston’s tenure, the Winterhawks have advanced to the WHL Championship series four times and have qualified for the postseason every year since the 2009-10 season.

Johnston, a native of Dartmouth, Nova Scotia, has also helped 37 Winterhawks get selected in the NHL Draft, including 13 players who were selected in the top-50 overall picks. Johnston and his Winterhawks are currently in first place in the Western Conference.