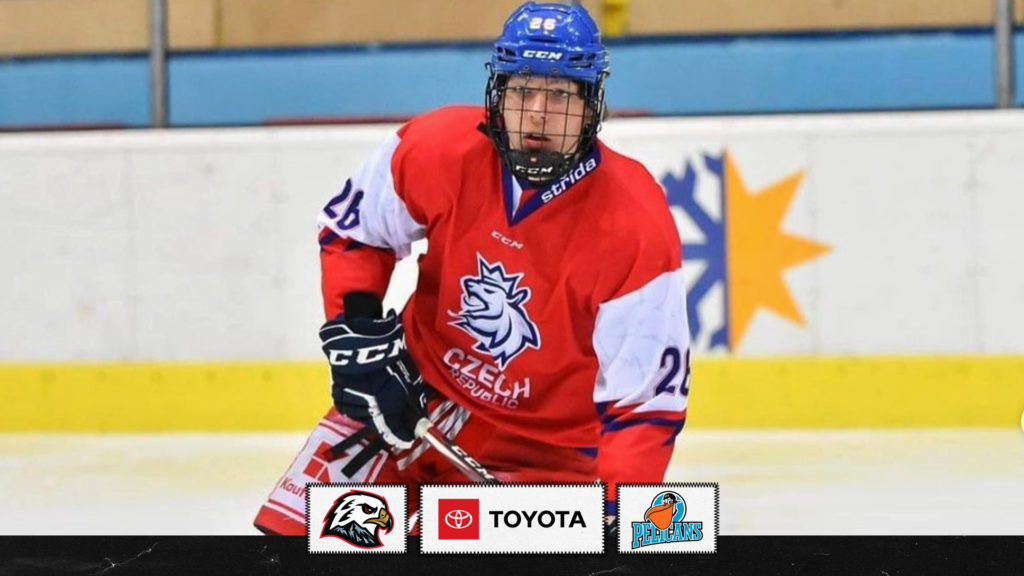 Portland, Ore. – The Portland Winterhawks, proud member club of the Western Hockey League, announced today that they have signed defenseman Marek Alscher to a WHL Standard Player Agreement for the 2021-22 season.

The Kladno, Czech Republic native put together a strong season with the Pelicans U18 team in Finland last season, totaling 14 points in 27 games, and was subsequently selected by the Winterhawks in the first round (#26 overall) of the 2021 CHL Import Draft.  Alscher adds a pro-ready frame of 6-foot-3, 198 pounds to Portland’s defensive corp and he is an eligible prospect for the 2022 NHL Draft.

Alscher recently played for Czech Republic at the 2021 Hlinka Gretzky Cup and he recorded one assist in four tournament games.  The left-handed defenseman will be in Portland in time for the 2021 Neely Cup.