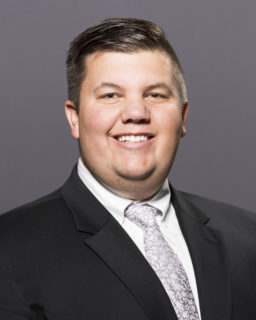 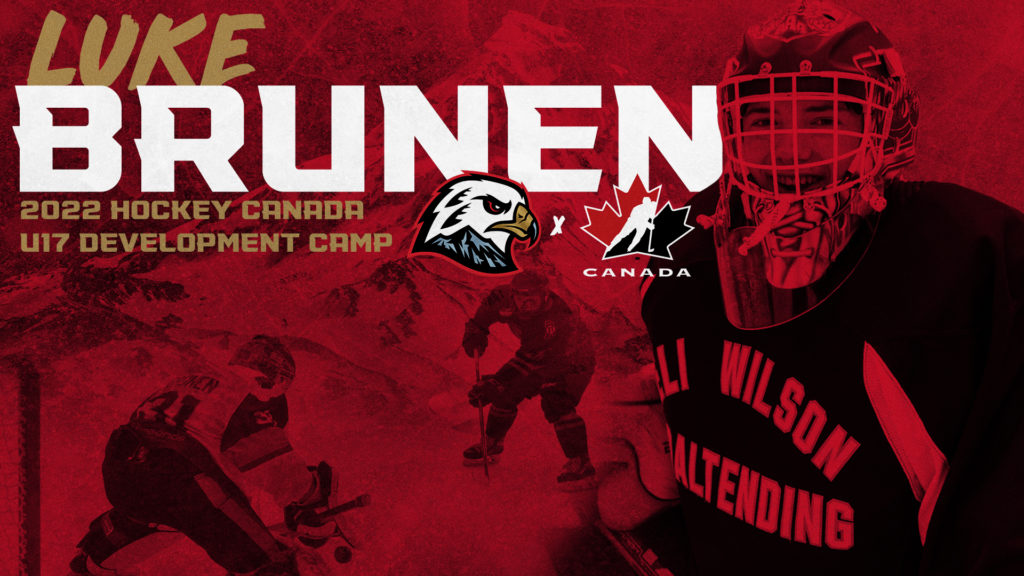 Portland, Ore. – The Portland Winterhawks, proud member club of the Western Hockey League, are proud to share that signed prospect goaltender Luke Brunen has been invited by Hockey Canada to participate in Hockey Canada’s national U17 Development Camp, set to take place July 10-16 in Calgary, Alta. Additionally, Winterhawks Head Equipment Manager Clayton Johns will join the Hockey Canada equipment staff for the duration of the camp.

Brunen (6’3″, 177 lbs.) was one of ten goaltenders and 37 Western Hockey League prospects to receive an invite on Thursday morning.

With 100 total players expected to attend the camp, Hockey Canada will split the invitees into five teams for on- and off-ice training, fitness testing, practices, intrasquad games and classroom sessions. Following the camp, players will continue to be evaluated through the early portion of the 2022-23 season before 66 are named to one of three Canadian national teams – Team Canada Black, Team Canada Red and Team Canada White – which will compete at the 2022 World Under-17 Hockey Challenge, scheduled for November 5-12 in Langley and Delta, B.C.

“The national under-17 development camp is the first stage in introducing these athletes to the Program of Excellence, and it is a great opportunity for them to develop as players and learn what it takes to wear the Maple Leaf,” said Director of Player Personnel Alan Millar in Hockey Canada’s press release. “We look forward to enhancing these young players’ ongoing development during this camp and starting the process of building our three national U17 teams for the World Under-17 Hockey Challenge this fall.”

Brunen was selected by Portland in the second round (#36 overall) of the 2021 WHL Prospects Draft and recently signed with the Winterhawks in March.

The Warman, Sask. native posted impressive numbers with the Warman Wildcats this season and was named to the Canadian Elite Hockey League Under-18 All-Rookie Team. Brunen held a 15-5-0 record during SMAAAHL play this year, posting a .901 save percentage and 2.54 GAA to go with two shutouts as he helped lead the Wildcats to a U18 championship berth in his 16-year-old season.