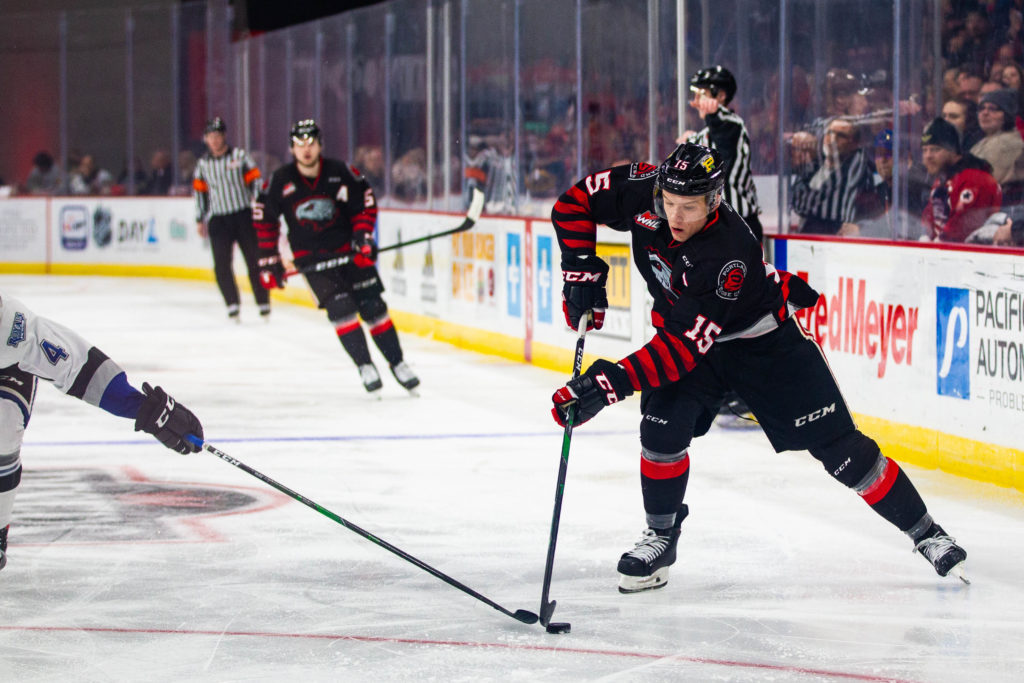 The Florida Panther announced today the signing of Johnny Ludvig to a three-year, entry level contract.

Ludvig was drafted by the Florida Panthers in the third round, 69th overall, of the 2019 NHL Draft.

Named 44th Captain of the Portland Winterhawks in September, Ludvig skated in 169 games with the team to date. He recorded 17 goals and 45 assists for 62 points on the year. The shutdown defenseman has one more year of WHL eligibility remaining.

Ludvig was named Best Defensive Player and received the Winterhawk Award (based on character, leadership, heart and soul) during the 2019-2020 Winterhawks Team Awards.