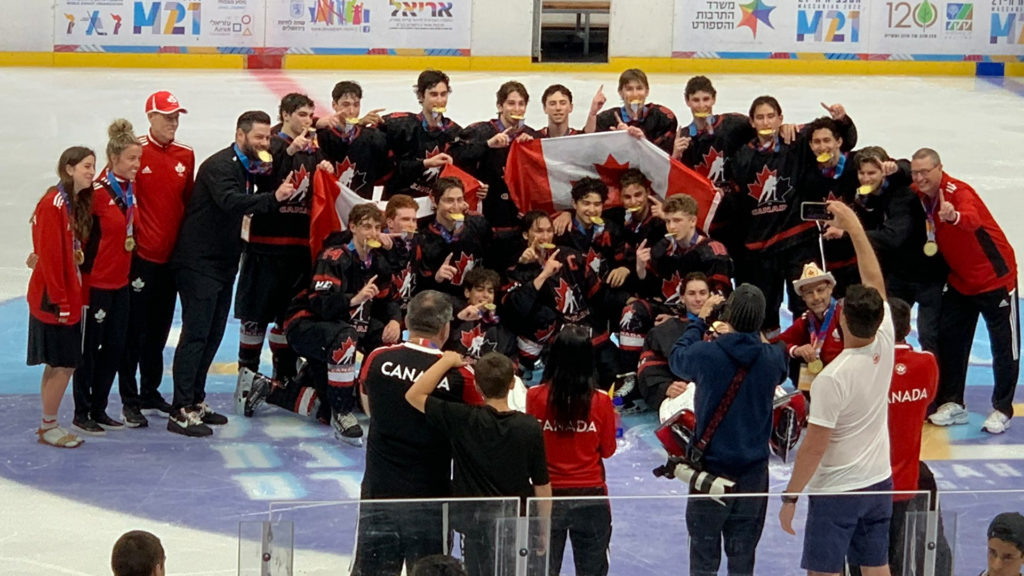 The Hawks blueliner took home the gold medal and tournament MVP award with Maccabi Canada this weekend at the 21st Maccabiah Games in Israel after logging 11 points in five games.

The Maccabiah is the world’s largest Jewish athletic competition in the tradition and values of Maccabi, emphasizing the centrality of the State of Israel in the life of the Jewish people. The Maccabiah takes place every four (4) years in Israel – “the Jewish Olympics” as they are often called, are Maccabi World Union’s largest and most famous enterprise. (Maccabi World Union) 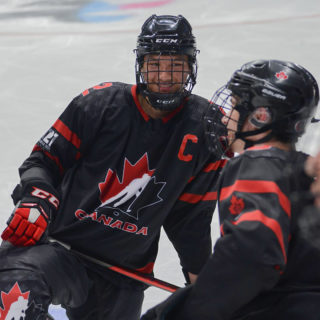 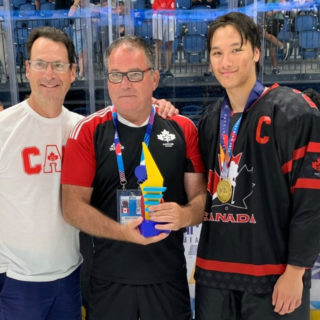 Mori earned the nod to Canada’s junior ice hockey delegation with other U18 players from across Canada and was named captain for this year’s tournament. The Richmond, B.C. native led his team to an undefeated 5-0-0 run during the tournament, culminating in Sunday’s 5-4 overtime victory over Team U.S.A.

In the gold medal game, Canada raced out to a 4-1 lead through 40 minutes, but a resurgent U.S.A side rallied to force overtime. Canada bounced back, though, and capped off its unbeaten story as David Brandes potted the golden goal.