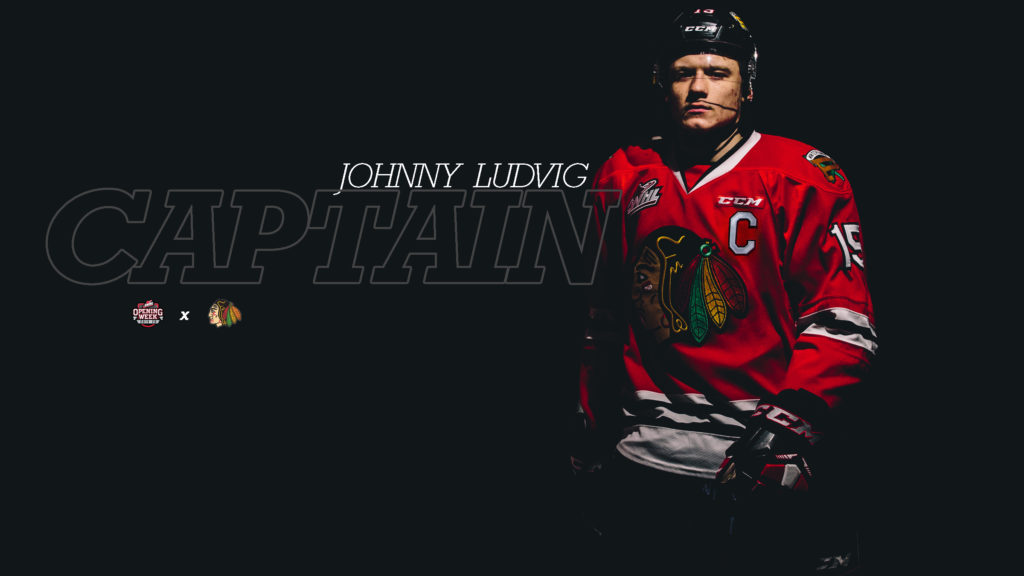 Ludvig was drafted by the Florida Panthers in the third round, 69th overall, of the 2019 NHL Draft. He is entering his third season with the Winterhawks and has played 123 games with the team to date. The Kamloops, BC native set career highs in goals, assists and points last season while also leading the Western Conference with a plus-38 skater rating. The shutdown defenseman has two years of WHL eligibility remaining.

Rounding out the leadership corp, the Winterhawks also named Lane Gilliss, Jake Gricius, Mason Mannek, Reece Newkirk and Matthew Quigley as their five alternate captains for the 2019-20 season. This is the second season overage forwards Gricius and Gilliss will don the “A” on their jersey.

Ludvig is the 44th captain in team history, joining the likes of former captains Brent Peterson, Adam Deadmarsh, Brenden Morrow, and Paul Gaustad. As well as recent captains Cody Glass, Keoni Texiera, Keegan Iverson, Dominic Turgeon, and Nic Petan. Johnny Ludvig takes over the captain position from Cody Glass, who was with the Winterhawks for four season and is now playing for the Vegas Golden Knights.