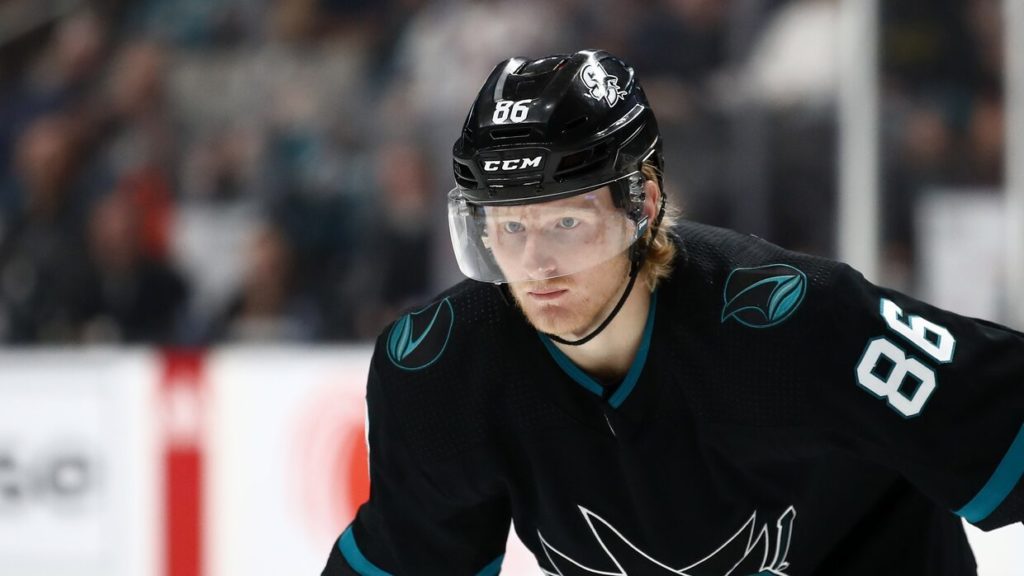 Originally selected in the seventh round, 210th overall, of the 2016 NHL Draft, Blichfeld, 21, played on a line with Patrick Marleau and Barclay Goodrow.

“It’s a dream come true. Think I played this game 100 times in my head, so it’s an unreal feeling to finally happen tonight.” pic.twitter.com/1x7qiuhTSc

The former 50-goal scorer and reigning WHL Player of the Year became the 126th Winterhawk to play in the NHL and the second Winterhawks alumni to make his debut this season (Cody Glass, Vegas). Through 20 AHL games, the Frederikshavn, Denmark native was leading the Barracuda with nine goals and ten assists for 19 points.

Blichfeld Adjusting Nicely to the Pro Game (AHL On the Beat)

Blichfeld Recognized as 2019 WHL Player of the Year