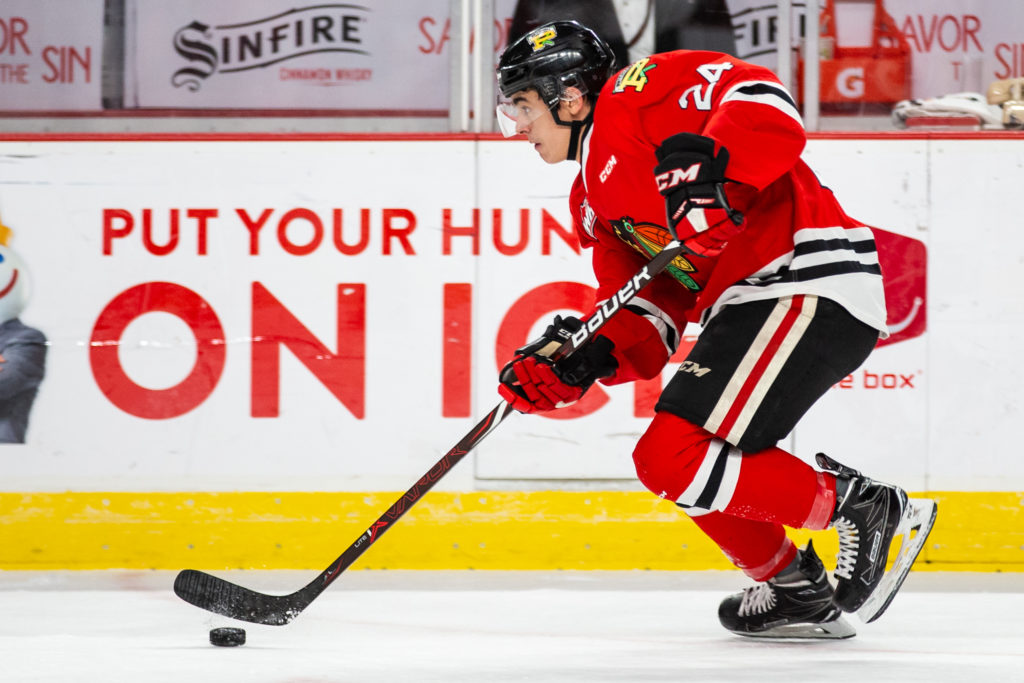 Jarvis is one 16 Western Hockey League players to be invited. The Winnipeg, MB native has been heavily involved with Hockey Canada camps over the last five years. Jarvis most recently played for the Canadians last fall at the World Under-17 Challenge. He scored five points (2-3–5) in six games and led the Canada Red team to a fourth place finish. In 2017, Jarvis represented Team Manitoba and captured a bronze medal with fellow Winterhawks Dante Giannuzzi and Tyson Kozak at the WHL Cup.

The 44-player camp is used to select the roster for Hockey Canada’s under-18 team that will compete at the Hlinka Gretzky Cup this August.

Should Jarvis make the team out of camp, the Winterhawks leading rookie scorer will recognize some familiar coaches on the bench. Vancouver Giants Head Coach Michael Dyck will serve as the head coach for Canada during the event and Everett Silvertips Head Coach Dennis Williams will be his assistant. Eight other personnel with ties to the WHL will also be on staff.

Canada has won gold 22 times in 28 years of summer under-18 competition, along with two silver medals and one bronze.

“We are excited to bring together a group of 44 athletes with a solid foundation of junior and international experience for selection camp,” said Shawn Bullock, Director of Men’s National Teams for Hockey Canada. “The under-18 camp is unlike any other, as players are being evaluated from the moment they arrive at camp and are preparing to compete in short-term competition. Historically, Canada has been successful at the Hlinka Gretzky Cup, and we know all 44 players will come to camp ready to compete for a spot on the team and the opportunity to wear the Maple Leaf in international competition.” 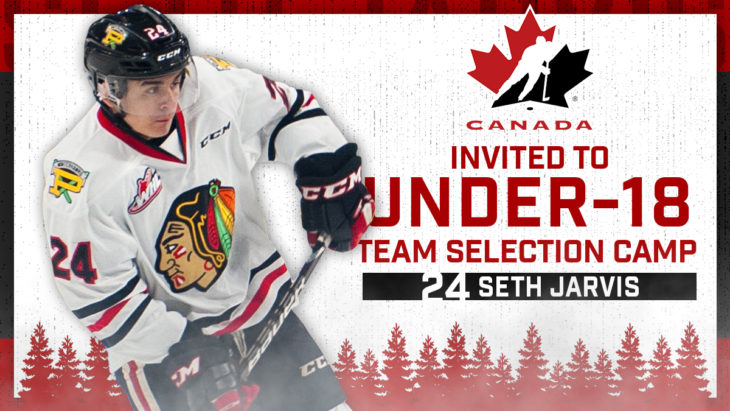