The Portland Winterhawks have traded goaltender Jarrod Schamerhorn to the Lethbridge Hurricanes in exchange for a seventh round pick in the 2014 Western Hockey League Bantam Draft.

In his first WHL season, Schamerhorn appeared in 10 games for the Hawks, going 3-2 with a goals against average of 4.40 and .875 save percentage. 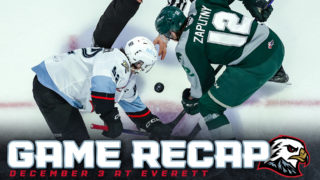 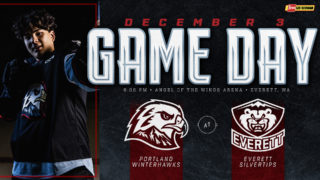 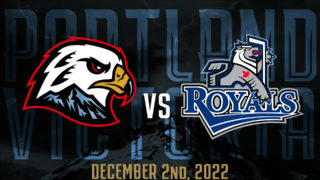 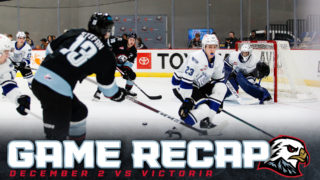 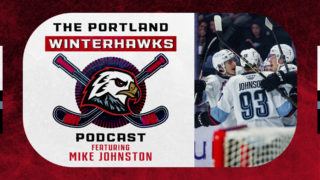