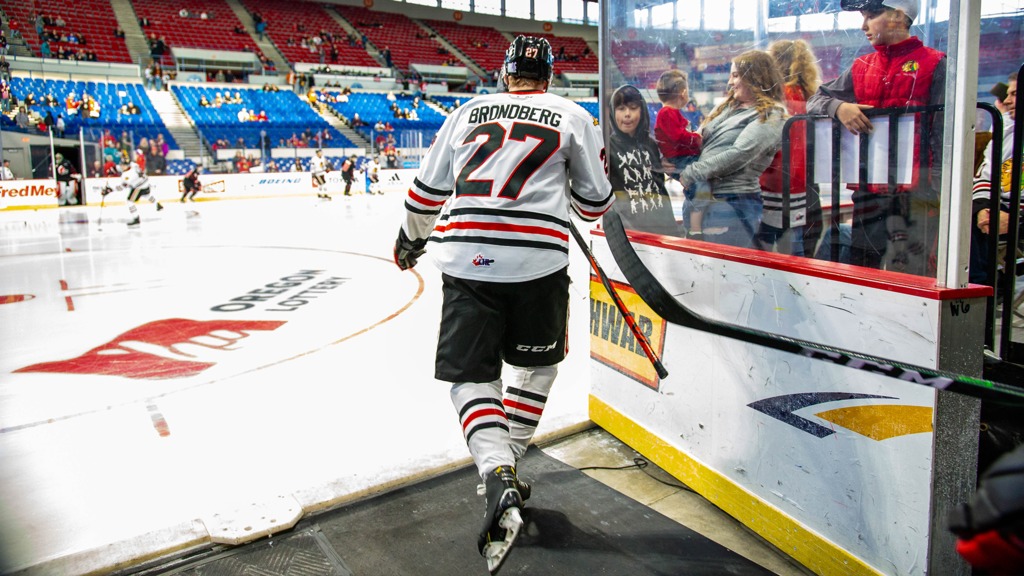 Both defensemen are expected to play key roles for the club and will utilize the next week and a half to prepare for the team’s season opener on Friday, October 1 in Kennewick, Wash.

“It’s going to be good to see them.  We were hoping to get them in for training camp, but [that didn’t happen] because the way visas and travel from Europe has been challenging.  Both of them arrived in Portland this weekend and they’ll skate today,” General Manager and Head Coach Mike Johnston said.  “We’re looking forward to having Jonas back.  He’s a veteran guy.  Marek, we’ve heard a lot of really good things about and we’ll have a chance to see him live in practice.  It gives us some depth on defense so we have some tough choices to make there right now”

Alscher, 17, was the Winterhawks first round selection in the 2021 CHL Import Draft this summer.  Originally from the Czech Republic, Alscher had a successful 2019-20 season with Pelicans U18 club in Finland.

Brøndberg, 20, will round out his junior career with his third season in Portland.  The rangy 6-foot-4, 194-pound defender has played in 70 games under Johnston and played professionally in his home country of Denmark at the beginning of the 2019-20 campaign.