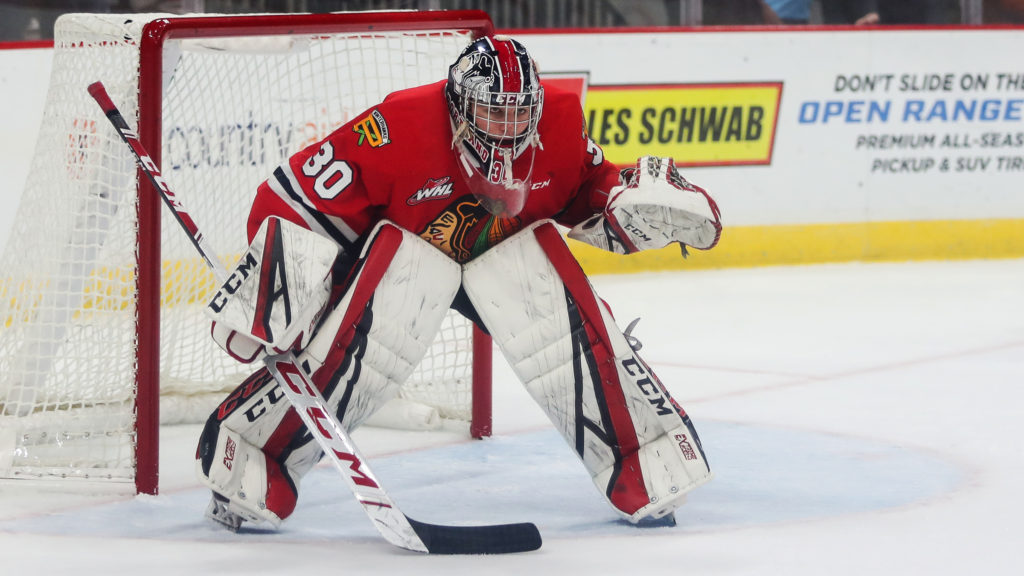 The Portland Winterhawks are pleased to announce that goaltender Joel Hofer will participate at Canada’s National Junior Team Sport Chek Selection Camp ahead of the 2020 IIHF World Junior Hockey Championship. The camp will take place in Oakville, Ontario from December 9 to December 12, 2019.

As part of the selection process, Canadian hopefuls will play two games against a U SPORTS all-star team on December 11 and December 12. Once a final roster is named, the Canadians will travel to Ostrava, Czech Republic and begin group play on December 26th against the United States. Canada last won the event in 2018 in Buffalo.

Hofer (6-5, 172 lbs.) is one of four Canadian Hockey League goaltenders invited to compete at Hockey Canada’s camp. The Winnipeg, Manitoba native is also one of eight Western Hockey League players who received invites on Monday morning. Hofer recently competed for Team WHL at the 2019 Canada Russia Series, backstopping the CHL to a series win in a rare second shootout.

The Winterhawks goaltender leads the WHL with 16 wins and a 1.92 goals-against-average (minimum 360 minutes played). Hofer also boasts and impressive .935 save percentage and two shutouts. Since gold medals are occasionally determined by shootouts at international events, it should be noted that Hofer has stopped 12-of-15 shootout attempts this season in Portland.

Hofer was the second Canadian goaltender selected in 2018 NHL Entry Draft when the St. Louis Blues nabbed him in the fourth round. The third-year WHL goaltender signed his entry-level contract with St. Louis in March. He also has championship experience, winning the Ed Chynoweth Cup in 2017-18 with the Swift Current Broncos. 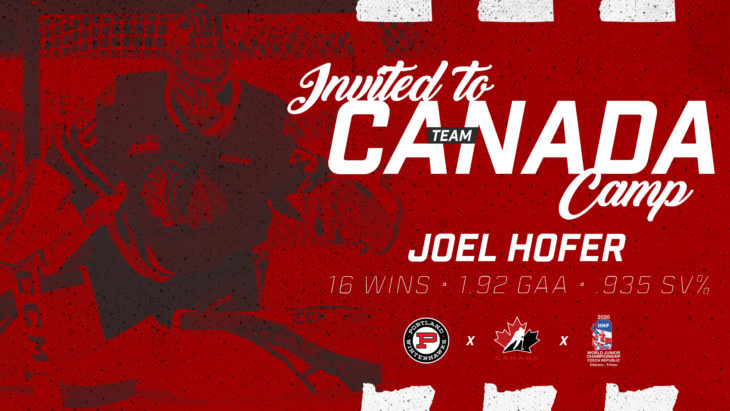