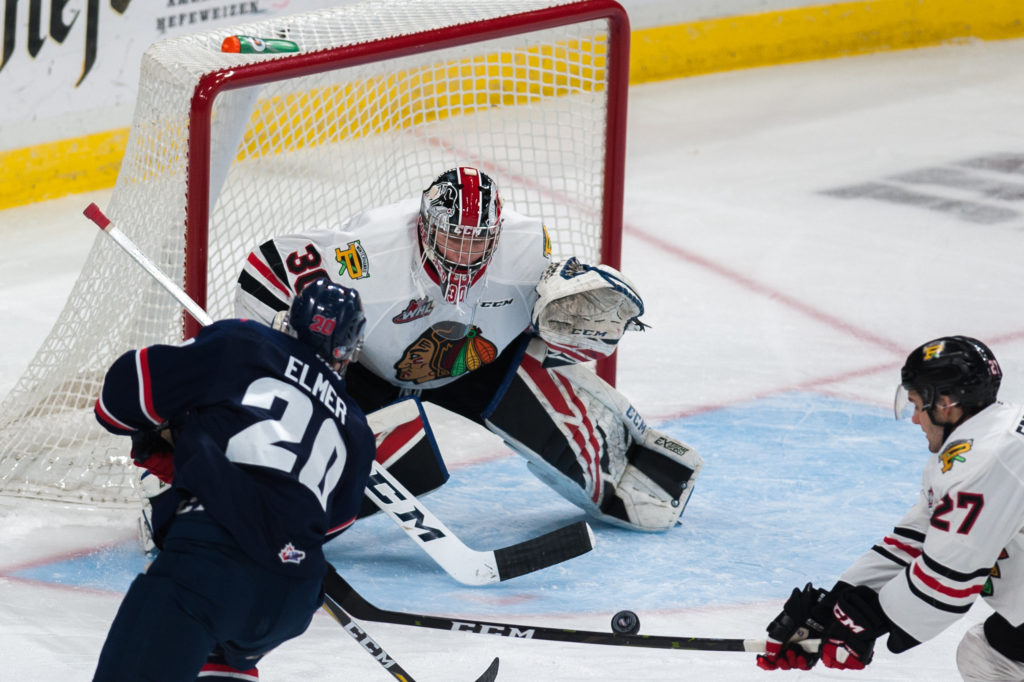 The Portland Winterhawks won their 30th games of the season, shutting out Lethbridge 3-0 on Sunday evening. Joel Hofer secured his second shutout of the year, first with the Winterhawks, stopping 37 shots in the win.

After a scoreless first, Portland struck three times in the second period to gain the lead. Jake Gricius netted the team’s first two goals of the night and Seth Jarvis scored the last goal of the game. After a defensive third period, Portland captured its fourth overall shutout of the season and the first since January 5 in Moose Jaw.

Tonight was the Winterhawks’ Billet Appreciation Night and the team honored their second families with a strong showing to close the weekend. The Portland crowd brought the energy to close out the night and can welcome their Hawks back home on Friday night at 7:00 p.m. against Vancouver.