Hawks Lead the Way in the AHL 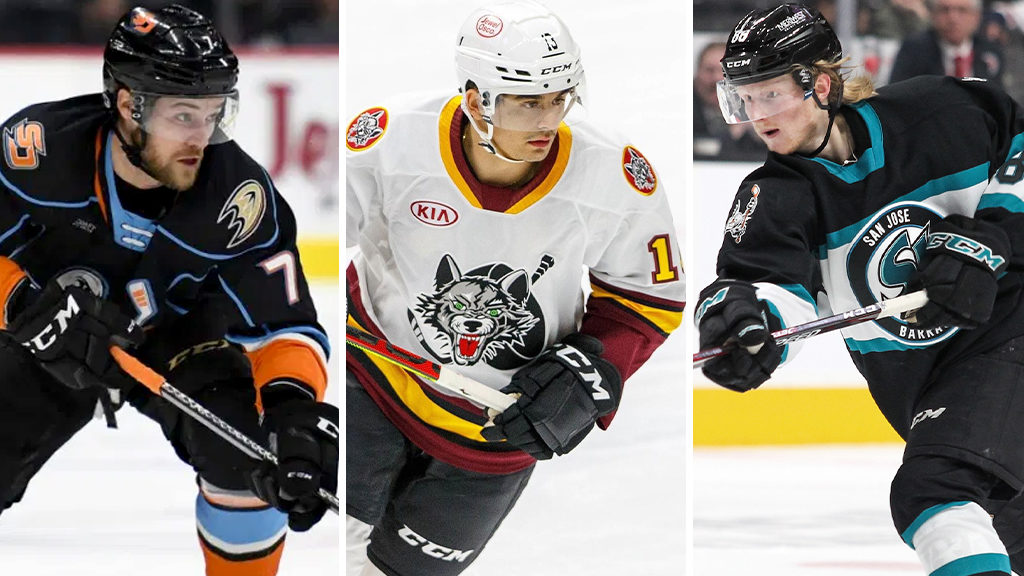 Three Winterhawks are ranked in the top-ten of American Hockey League scoring leaders entering the week of February 15, 2021.

Portland’s 2019-20 Team MVP scored in his professional debut with the Chicago Wolves and he has since tallied a goal in four straight games to start his pro career.  In those four games, the Winnipeg, MB native registered six points, three power play goals, one game-winning goal, and 13 shots on goal to help lead Chicago to an unblemished 4-0-0-0 record.  Jarvis is expected to report to Portland for the start of the 2021 WHL Regular Season.

.@Chicago_Wolves At 19 years, 4 days old, Seth Jarvis becomes the 2nd youngest player in #Wolves history to record his first goal for the team (Zach Bogosian was 18 years, 172 days on 1/5/2009 when scoring his first for the Wolves.#GRvsCHI

Joachim Blichfeld joins Jarvis with six points through his first four games of the season.  The 2019 WHL recipient of the Four Broncos Memorial Trophy enjoyed his fifth career multi-goal AHL game on Saturday night with the San Jose Barracuda.  In fact, Blichfeld has notched multi-point efforts in his last three games with the Barracuda.

Newly-named alternate captain Chase De Leo is once again a leading offensive contributor for the Pacific Division-leading San Diego Gulls.  De Leo, a veteran of 333 AHL regular season games, has two goals and three assists through his first five games this year.  The La Mirada, California native played four seasons with the Winterhawks from 2011-15, totaling 110 goals and 141 assists for 251 points in 279 career regular season games.  He helped Portland win the 2013 Ed Chynoweth Cup and he currently sits fourth on the Winterhawks all-time leader board with 81 playoff games played.

Also in the news, Winterhawk alumnus Evan Weinger enjoyed a milestone on Saturday night when he played in his 100th career AHL game, all with the San Jose Barracuda. 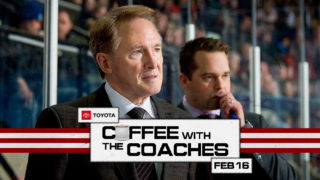 WATCH: Coffee With The Coaches February 16
2 weeks ago