Hawks Beat the Chiefs 5-3 in a Tuesday Tilt 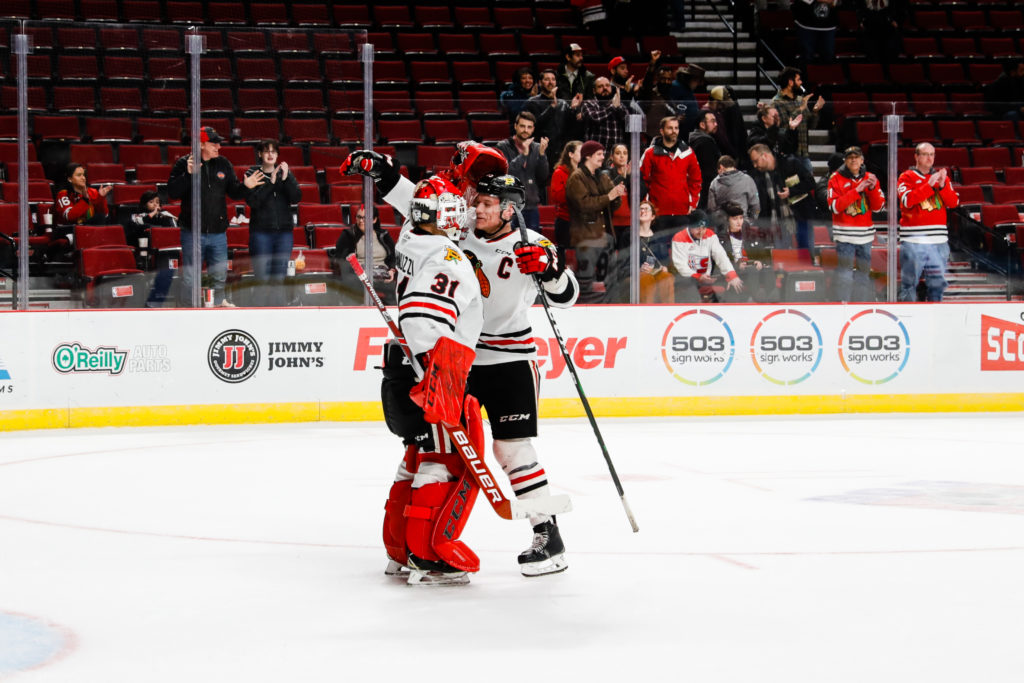 The Winterhawks won their sixth straight game as they beat the Spokane Chiefs 5-3 on home ice behind a Seth Jarvis four point performance. The 2020 NHL Draft prospect recorded the first four point game of his WHL career, finishing the night with the game-winning goal and three primary assists.

Portland surrendered the first goal of the contest midway through the first period, but the Hawks rattled off four straight goals again against Spokane to take a 4-1 lead deep into the second. The Hawks were opportunistic on their second chances as Johnny Ludvig, Reece Newkirk and Jaydon Dureau all tossed in rebound goals to increase the Hawks lead. With under three minutes to go in the second period, Jarvis fired an off-balanced shot inside the right circle to the back of the net to make it 4-1.

Spokane, however, would push back. Top six forwards Eli Zummack and Jack Finley each scored to cut the Hawks lead to one with a little over six minutes to play in regulation. The Winterhawks buckled down and won timely battles allowing them to shoot the puck into the empty net, earning the 5-3 home win.