Cody Glass Portland To The Pros 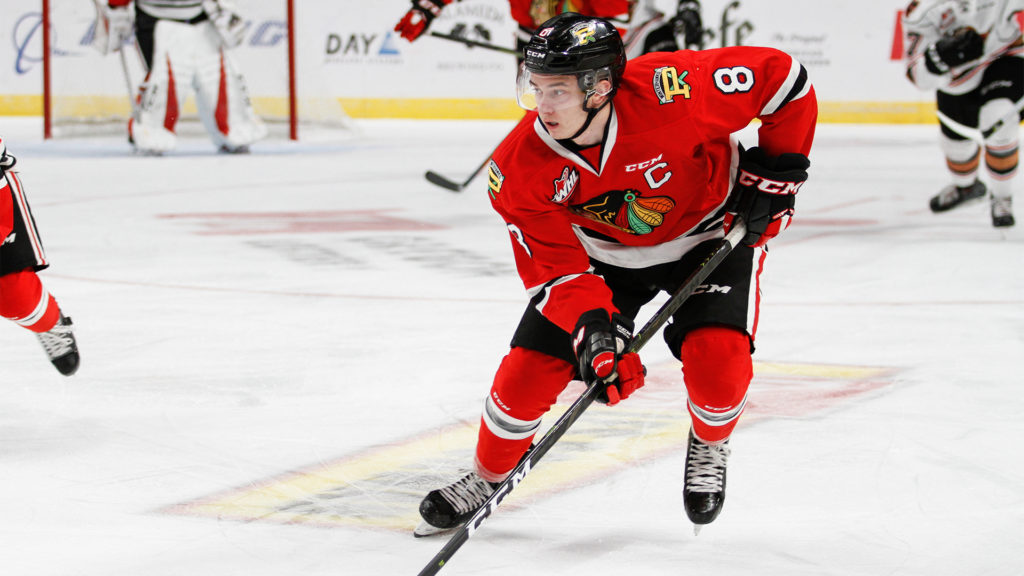 Originally drafted sixth overall by the Vegas Golden Knights with the franchise’s first-ever NHL Draft selection in 2017, Glass, recorded one assist in eight games with the Predators last season as well as 14 goals, 48 assists and 62 points in 66 games with the AHL’s Milwaukee Admirals during his first season as a member of Nashville’s organization. Now entering his fourth season of professional hockey, Glass boasts nine goals, 14 assists and 23 points in 74 NHL games, plus an additional 22 goals, 57 assists and 79 points in 88 AHL games.

Season Ticket Memberships and 20-Game Plans are now on sale for the 2022-23 season.  Season Ticket Memberships are the best way to never miss a second of the action, including the same great seat to all 34 Winterhawks games at Veterans Memorial Coliseum. 20-Game Plans allow flexibility while still containing a guaranteed 20 nights of excitement!  To learn more about all available ticketing options, call 503-236-4295.