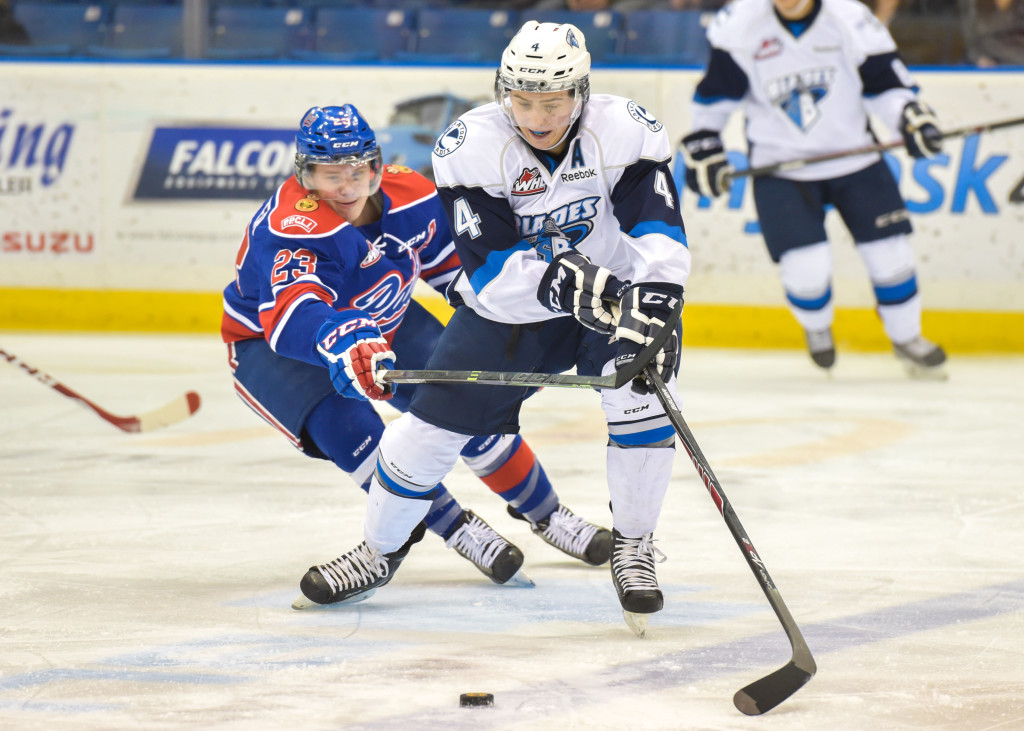 The Portland Winterhawks have acquired 20-year-old defenseman Adam Henry from the Saskatoon Blades in exchange for a second round pick in the 2017 WHL Bantam Draft.

Henry has three goals and 19 assists for 22 points in 35 games with the Saskatoon Blades and Seattle Thunderbirds this season. He opened the 2014-15 campaign playing three games for Seattle before being dealt to the Blades.

He’s suited up in 208 career games with Saskatoon, Seattle and the Lethbridge Hurricanes, with career totals of 19 goals, 78 assists and 97 points. Lethbridge dealt him to Seattle early last season.

“Adam brings a stabilizing veteran presence to our defensive core and will be a valuable addition as we enter the second half of the season,” said Portland Winterhawks General Manager & Head Coach Jamie Kompon. “Adam is a very good puck-moving defenseman, while also being responsible in his own end. We’re excited to add him to our team.”

Group Parties of 10 or more people receive a free Winterhawks hat with their ticket for all upcoming home games. Contact the Winterhawks today at 503-236-HAWK or seats@winterhawks.com to guarantee the best seat locations. 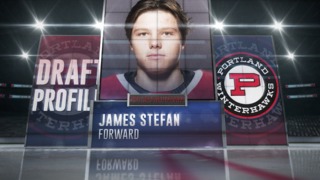 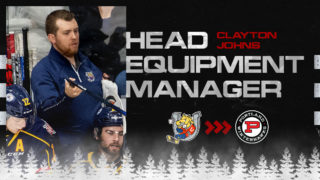 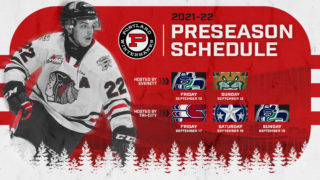