Hanas and Dureau Taken on Day 2 of NHL Draft 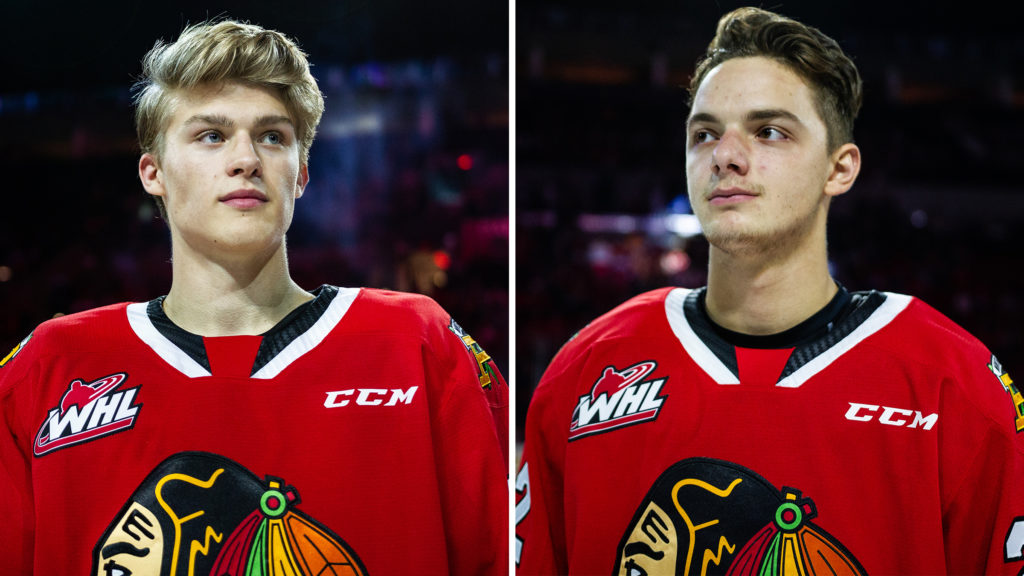 The Portland Winterhawks are pleased to announce that three players were selected during the 2020 NHL Entry Draft, tying them for the most draft picks in the Western Hockey League.

“The 2020 draft, although long awaited, was an exciting one for three of our players and their families,” Winterhawks Vice President, General Manager and Head Coach Mike Johnston said. “It was great to see Seth and Cross go in the first two rounds. They were recognized by Carolina and Detroit as being in the top 55 players in the world.”

Hanas was the first WHL player selected in the second round, going 55th overall to the Detroit Red Wings.

“Detroit showed a lot of interest in me and I was really excited about that because they were one of my top teams that I had a good feeling about… When I saw the [Red Wings] come up I was kind of like ‘oh, this might be it’ and sure enough it was. It was a surreal feeling,” Hanas said on a virtual press conference.

During his 17-year-old season, Hanas ranked third on the Winterhawks with 22 goals in 60 games and is one of the most creative offensive players in the draft.

He also has international experience playing for USA Hockey and represented his country as a top winger at the 2019 Hlinka Gretzky Cup.

From the Rose City to the Motor City! 🌹🚘

Congratulations to Cross Hanas on being selected 55th overall by the Detroit Red Wings in the 2020 NHL Entry Draft. pic.twitter.com/8uNVvgXXpD

The White City, Saskatchewan native found his confidence in 2020 and improved his offensive production by 41 points, finishing second on the team with 70 points.

“For Jaydon, after being passed over in last year‘s draft, he used that as motivation to have a great season and really take his game to another level and was rewarded by Tampa Bay with their selection in the fifth round,” Johnston said.

Dureau is no stranger to the NHL. Last summer, he skated with the Florida Panthers at their NHL Development Camp and used that experience to become a leader for the Winterhawks.

“It felt surreal. Just a little bit of satisfaction just knowing you’ve worked this hard your entire life just to get to this point,” Dureau said after the draft. “It’s what you dream of as a kid and you just want to see your name come up on that screen and bring pride to your last name and to your family and to everyone who’s helped you get to that point.”

Here's what you can expect from @hanner71! pic.twitter.com/7z1IVdTNAe 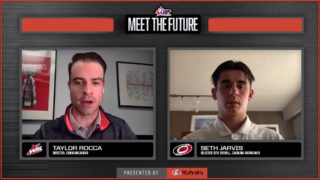 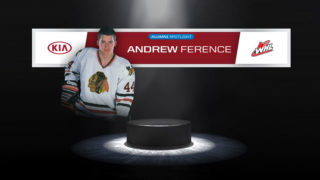 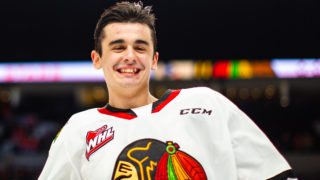 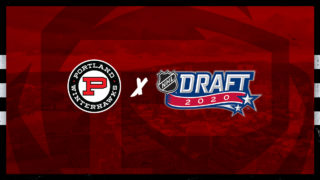 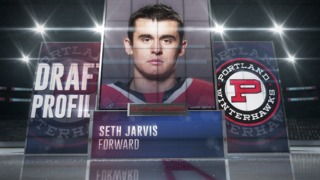