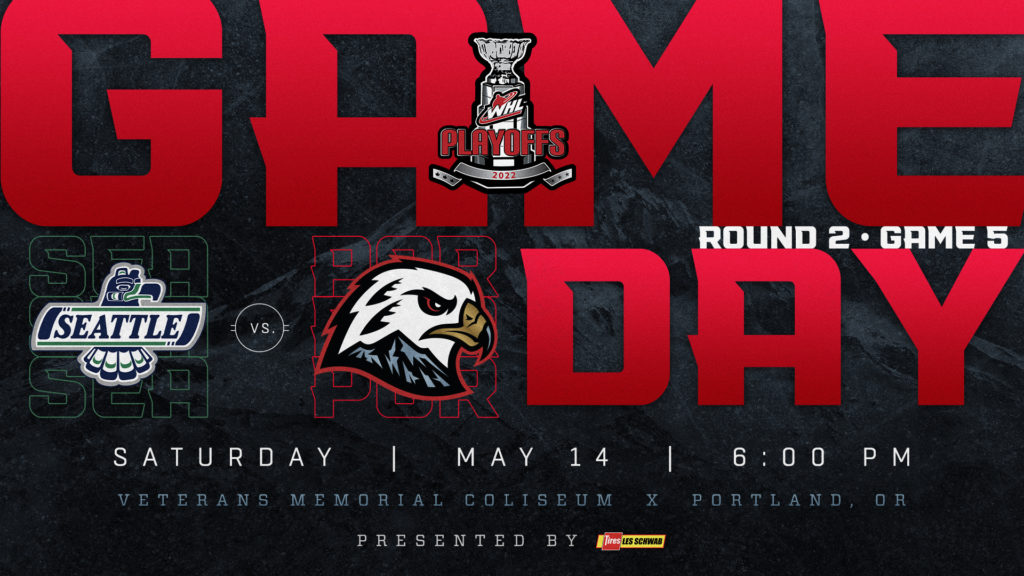 Following a massive Game 4 win in Seattle on Friday, the Winterhawks host the Thunderbirds with the chance to eliminate their rivals from up north and advance to the Western Conference Championship.

The Series So Far: Portland leads 3-1

They say the fourth win in a playoff series is the hardest to get, and the Winterhawks get their first crack at it tonight. With a 3-1 series lead, a win on home ice would see the Winterhawks through to the Western Conference Championship.

Portland is 1-0 in potential close-out games so far this postseason, ousting Prince George in four games during round one. Winning early there allowed the team an extra few days of rest and recovery, which paid off in a key Game 1 road win during this series. And with Kamloops and Vancouver still battling it out in the other Western Conference series, an early finish would allow Portland time to refresh ahead of what would be another hard-fought best-of-seven.

But before all that, they have to win one game, and their first opportunity is just hours away!

Cross Hanas was at his high-flying best on Friday night, notching a hat-trick and a helper to pace Portland’s 5-1 Game 4 victory. His three-goal outing was the Winterhawks’ first since Nic Petan sent the hats flying in 2014, and marked a return to form for the club’s regular-season leading scorer after just one assist in his prior six games.

The hat trick for @hanner71 was the first @pdxwinterhawks postseason hatty since @petan19 netted three against Kelowna on 4/23/14. pic.twitter.com/ri9jF0QT80

The Winterhawks boast talent throughout the lineup, but as the playoffs continue to roll on, top-line players like Hanas will be counted on to produce on a nightly basis. After his thunderous performance in Seattle, keep an eye on a confident player in #71 tonight.

Portland’s power play largely sputtered through the early games of this series, but showed up in fine form for Game 4. The Hawks went 3-for-4 on their man-advantage opportunities while holding Seattle to just one conversion in four attempts en route to a 5-1 win. It was the kind of performance the team needed in that area after going just 1-for-10 on power plays through the first three games and spurred the club to an early 2-0 lead – the first time Portland has scored first all series.

As the Winterhawks go for the finishing blow tonight, a fast start and lethal power play seem to be the keys to success. 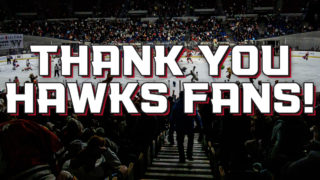