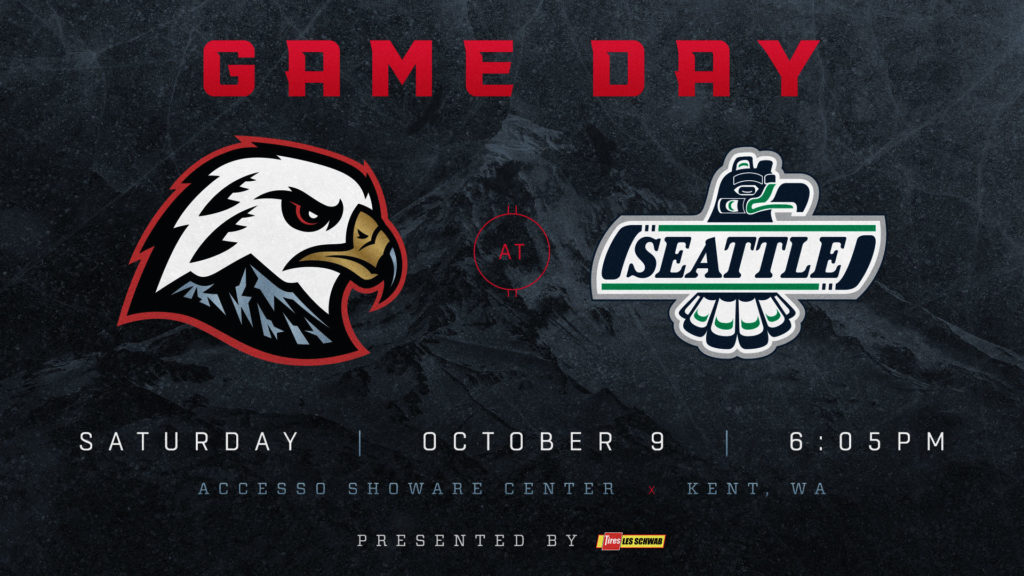 Get the bus warm!

Portland is on the road for its first overnight trip of the season.  After a good test last night against the Silvertips, the Hawks turn their attention to the T-Birds and look to spoil their debut at the ShoWare Center.  Seattle enters the night tied for first in the division and the Hawks will look to hand Seattle its first loss of the year.

Portland has netted only one even strength goal through the first three games, relying on the power play (or on a delayed penalty) to score. Portland’s penalty kill is a positive note, operating at an 87% clip and killing all five penalties last night in Everett.

One more road test then back to the VMC we go.

The Winterhawks play their third road game of the season tonight before returning to Portland for a five game home stand.  A home game tomorrow night at 5:00 p.m. against Spokane to kick it off and then one game next weekend on Saturday, October 16 for Hawktoberfest.  The VMC will be bumping.

Tonight, we are cheering on: Kenneth Griffin from West Linn, OR

What our Hawks fan could win: A brand new 2021 Toyota CHR

Good luck, Kenneth, and here’s to a big win in Seattle!