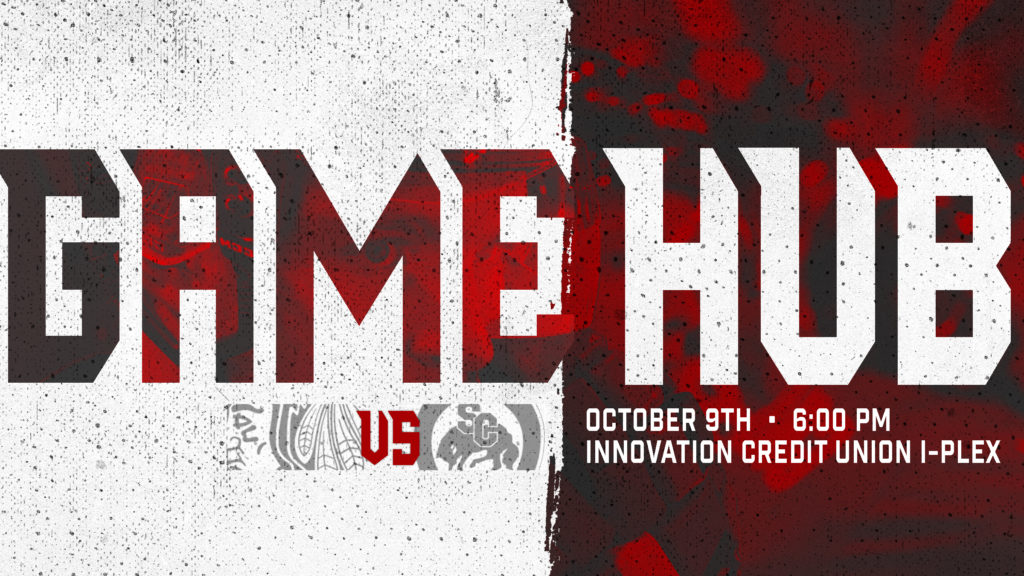 It is back to business on Wednesday night as the Winterhawks have a quick turnaround from their Tuesday night tilt in Alberta. Portland will face a Swift Current team that is 2-3-0-0 on the year, with both wins coming at home in overtime.

Offense has been hard to come by for Portland during the first three Central Division games. The Winterhawks have been outscored 13-to-6 through the first half of the trip and they are looking to get back on track against a Broncos team that has struggled this season with a minus-13 goal differential.

In January 2019, the Winterhawks beat the Broncos 5-3 with 13 different Hawks registering a point in the victory. Goaltender Joel Hoer makes his return to the prairies for the first time since he was traded to Portland at the deadline last year. He stopped 43 shots in that game when he was still a member of Swift Current.

Earlier this week, the Broncos signed free agent goaltender and former Spokane Chief Reece Klassen to accompany Isaac Poulter in the crease. Only two players have scored multiple goals this season, but Swift Current has some young, unproven talent in their top lines. Ethan Regnier is one of the team’s more veteran forwards with 130 games experience and a few points already this season. Also, first overall CHL Import selection and defenseman Kasper Puutio was recently named a B rated prospect on the NHL Central Scouting’s ‘Players to Watch’ list.

The Broncos have had a favorable schedule to start the season seeing as six of their first seven games this year are at home, with the lone road game being a two hour drive to Medicine Hat.

“We have young forwards, older defense and older goaltending, so once our forwards just start putting pucks in the net like a couple of guys who just got their first (WHL) goals, once they start to get it, we will be a really good team.” – goaltender Isaiah DiLaura