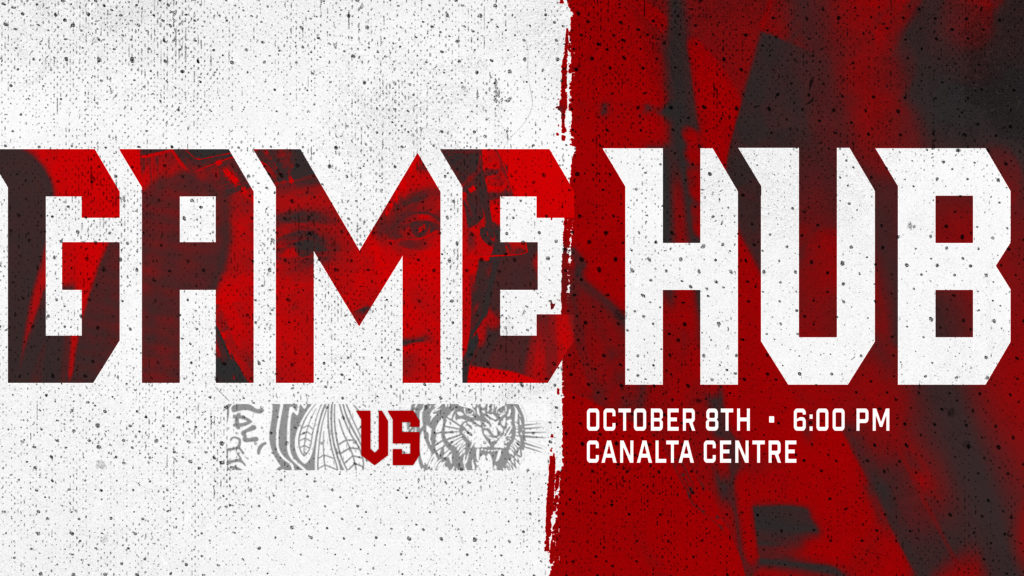 The Portland Winterhawks (3-2-0-0) look to get in the win column during their two week trip through Alberta. Tonight the lone meeting this season against the Medicine Hat Tigers (4-2-1-0) and the Hawks are looking to avenge a 2-1 shootout loss last season at the Moda Center.

The Winterhawks have won five of their last six meetings in Medicine Hat, including three straight dating back to October 2011. The Hawks do have points against the Tigers in their last seven meetings, but tonight’s opponent is off to strong defensive start to the 2019-20 campaign.

Medicine Hat has a +11 goal differential this year which is the best in the Western Hockey League. Ottawa Senators second round draft pick Mads Søgaard has started five of the team’s seven games while posting a .920 save percentage. His back-up Garin Bjorklund was recently ranked a C rated prospect on the NHL Central Scouting’s ‘Players to Watch’ list. Offensively, the Tigers centermen have been getting it done as Ryan Chyzowski, James Hamblin and 16-year-old rookie Cole Sillinger each have seven points in seven games.

Special teams play needs to benefit the Winterhawks on the road. After going a perfect 5-for-5 at the Pacific Office Automation home opener, the Hawks have allowed a power play goal in each of the next four games. The Tigers at 1-for-9 on the power play at home.

The Portland Winterhawks announced yesterday that five players were named on the NHL Central Scouting’s ‘Players to Watch’ list for the 2020 NHL Draft, which is the most among any WHL team. Of those, Seth Jarvis was listed as a B rated prospect with teammates Cross Hanas and Simon Knak. Jarvis recorded his seventh career multi-point game in the WHL on Sunday in the loss to Calgary. The Winnipeg, Manitoba native has five points in five games with a team-high 18 shots.

“It’s a challenge. We have a young team and we knew when we headed out on the road, we were not going to get our match-ups, it’s going to be tough, it’s going to be challenging, and we saw that in the first two games. It’s not going to get any easier so we have got to mature fast as we move through this trip and it’s just going to make us a better team.” – Head Coach, General Manager and Vice President Mike Johnston.