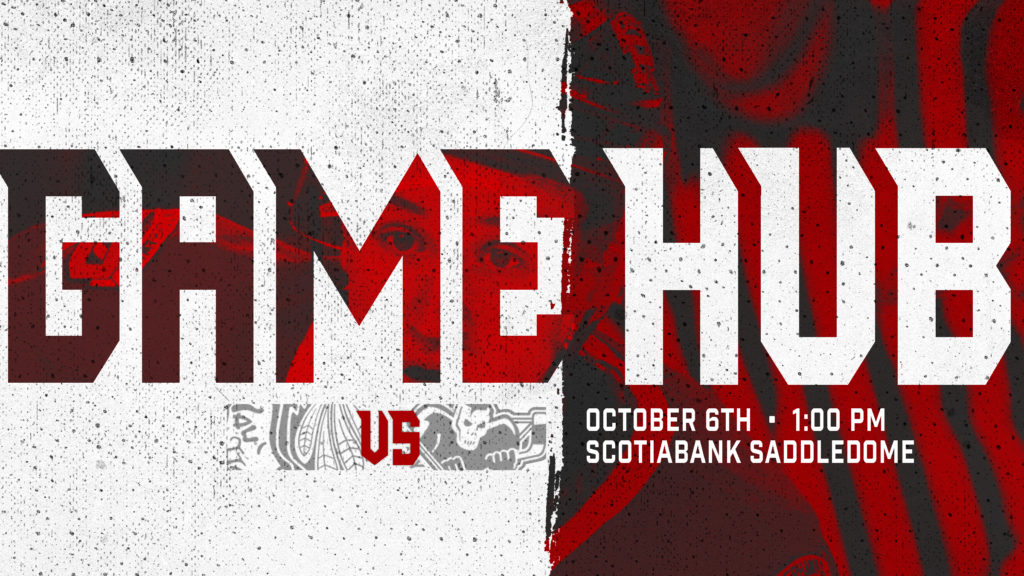 The Portland Winterhawks (3-1-0-0) continue their Central Division swing against the Calgary Hitmen (3-0-1-0) this afternoon. It’s the lone meeting this season between the two teams and the Hawks are looking for redemption after losing 3-2 last year at the Moda Center.

The Winterhawks will have another difficult task this weekend against a battle-tested Calgary team that has yet to lose a game in regulation this season and are 2-0-0-0 at home.

This afternoon’s match-up pins two teams that were recognized in the recent CHL Top Ten rankings. Portland, of course, leading the pack in the WHL with the 4th place spot and Calgary sneaking into the rankings as an honorable mention for the first time this season.

Of the Hawks 16 goals so far this season, seven of them have come from defenseman. Portland has been scoring by committee this season and it will take a full team effort again on Sunday to steal two points in the standings. The Hitmen have one of the deepest defensive corps in the WHL and they have only allowed one goal in their last seven periods of play. Carl Stankowski recorded his first career WHL shutout last weekend against Medicine Hat in a 33-save performance.

Vancouver Canucks prospect Carson Focht leads the way with three goals and seven points in the young campaign. Earlier this week, the Hitmen received a boost to their top six when the Ottawa Senators returned 20-year-old captain Mark Kastelic to his junior team. Kastelic, a veteran of 263 WHL games coming off a 47 goal campaign, is expected to make his season debut against the Winterhawks on Sunday.