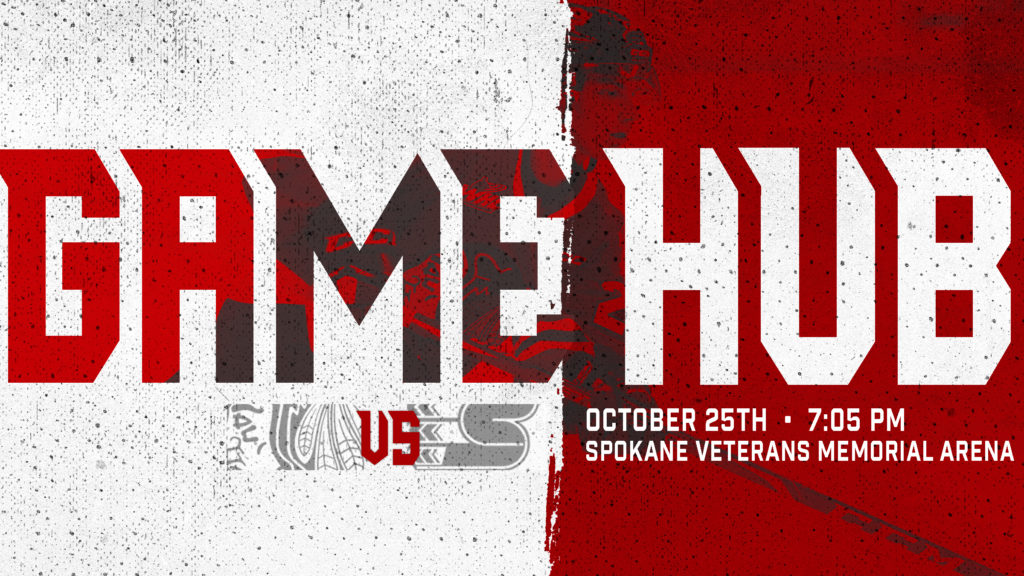 The Portland Winterhawks face the Spokane Chiefs for the first time since meeting in the 2019 WHL Playoffs. The Hawks enter the game with a five game point streak and will play an in-division opponent for just their second time this season.

The Spokane Chiefs are coming off an appearance to the Western Conference Finals, but they have struggled to find their footing at home with a 3-3-0-0 record at the Memorial Arena this fall. Last March, the Chiefs eliminated the Winterhawks from playoff contention by beating them 4-games-to-1 in the best-of-seven series.

The two teams met twice during the preseason and the Winterhawks reigned victorious in both games, winning 6-5 and 4-3 respectively. Nine different Hawks scored in those two games and only Robbie Fromm-Delorme registered multiple goals.

Former first round NHL pick and captain Ty Smith is the Chiefs pride and joy on the back end. The New Jersey Devils returned him to juniors in early October and he has 199 career points (including playoffs) in 224 games. He has helped guide the Chiefs to an impressive power play that ranks second in the league behind Portland.

With Lukáš Pařík currently on the injury report, 18-year-old goaltender Campbell Arnold has drawn the last six starts, but has not faced more than 25 shots in any of those games.

Tonight, the Chiefs begin a seven-game home stand and it is their first of eight meetings against the Winterhawks.