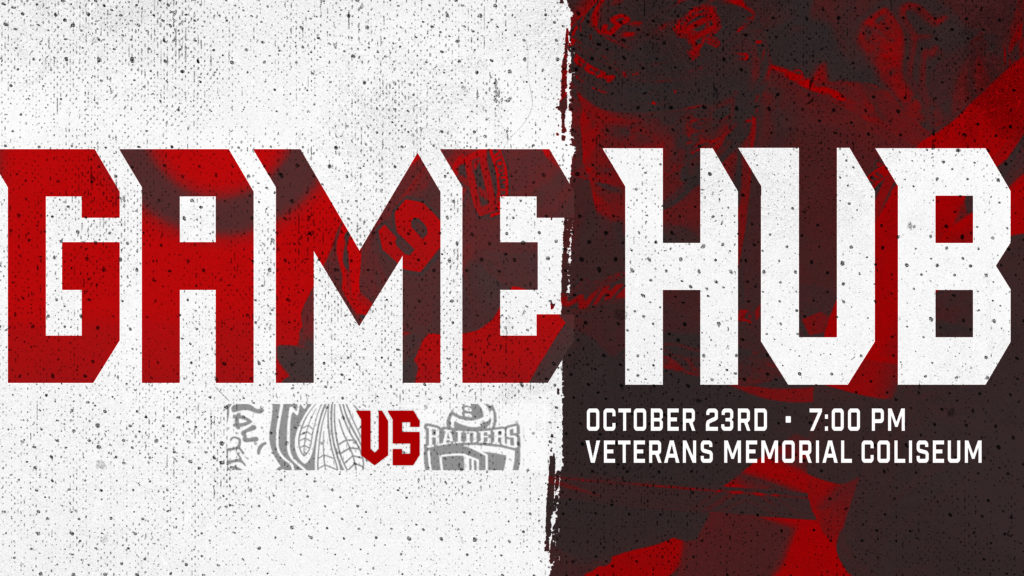 After beating the Brandon Wheat Kings 4-1 in their return home, the Winterhawks are ready to face to reigning WHL Champions Prince Albert Raiders on Wednesday night. Prince Albert is currently first place in the East Division with a 7-1-3-0 record, but they suffered their first regulation loss of the year last night against the Thunderbirds.

After claiming the 2019 Western Hockey League Championship, the Prince Albert Raiders are off to another strong start to the season. They are finding a way to win even after losing their top nine scorers and Eastern Conference Goaltender of the Year Ian Scott.

Belarus native and Washington Capitals third round pick Aliaksei Protas has boomed for a team-high six goals and 15 points through his first 11 games, but offense has been sparse in the States. The Raiders have only scored two goals in their last six periods of hockey against the U.S. Division to start the five-game road trip 0-1-1-0.

Last year, Prince Albert went 5-1-0-0 against the U.S. Division, while the Winterhawks went 5-1-0-0 against the East Division. The Hawks lone loss of the Saskatchewan swing came at the hands of the Raiders in a 4-2 game at the Art Hauser Centre in January. Seth Jarvis and Jake Gricius scored in the last head-t0-head meeting and Joel Hofer turned aside 23-of-26 shots in his Portland Winterhawks debut.

In net, the Raiders have turned to former Edmonton Oil Kings netminder Boston Bilous to carry the load. He ranks fifth in the WHL with a 1.87 goals-against average, just a hundredth of a point ahead of Hofer. Prince Albert ranks first in team defense allowing only two goals per contest, but they will face the most electric offense in the U.S. Division tonight at Veterans Memorial Coliseum. The Winterhawks boast an unblemished record at home ice and are looking for redemption before heading to Spokane this weekend.

Winterhawks Game Recap
A Proud Performance from Portland
1 day ago