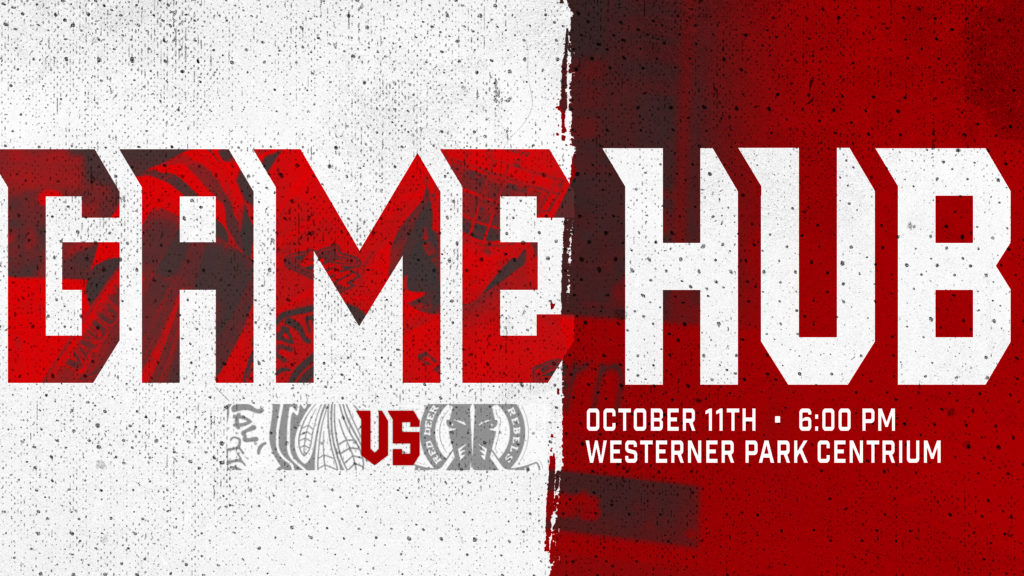 A couple of four win teams go head-to-head as the Hawks visit the Red Deer Rebels on Friday night. Last season, the Winterhawks blanked the Rebels 2-0 at the Moda Center, marking their first shutout against the Alberta-based team since February 1999.

Fresh off a decisive 8-2 win across provincial borders in Saskatchewan, the Portland Winterhawks are looking to close the Central Division swing with a few more wins.

Portland’s last trip to Red Deer in 2017 was a good one to remember as they beat the Rebels 6-2. Tonight, they face a Rebels team that is riding a three game winning streak and a goaltender who was named the CHL Goaltender of the Week. Ethan Anders sports a 2.34 goals against average and an impressive .933 save percentage through six starts. He stopped 27-of-28 shots a year ago against the Winterhawks.

The Rebels have the luxury of playing five of their next six games at home to try to climb the Central Division standings. Dallas Stars drafted prospect Brett Davis has been the Rebels most consistent offensive threat while averaging a team-high 3.6 shots per game to accompany his point-per-game pace. The Manitoba native has goals in his last two games.

On the Rebels defensive side, first round CHL Import Draft selection Christoffer Sedoff of Finland is listed as a B-rated prospect on NHL Central Scouting’s ‘Players to Watch’ list. He plays alongside captain Dawson Barteaux, who has five points in his last five games.

The Winterhawks need to win the battle of special teams tonight as the Rebels rank first in the Western Hockey League with a 90-percent penalty kill.

“It shows that our team is really capable here. Lately, like the last few games, it hasn’t been going our way, but after (Wednesday), I think our team is going to have a lot of confidence going into this weekend.” – forward Reece Newkirk said about the team’s performance on Wednesday night.