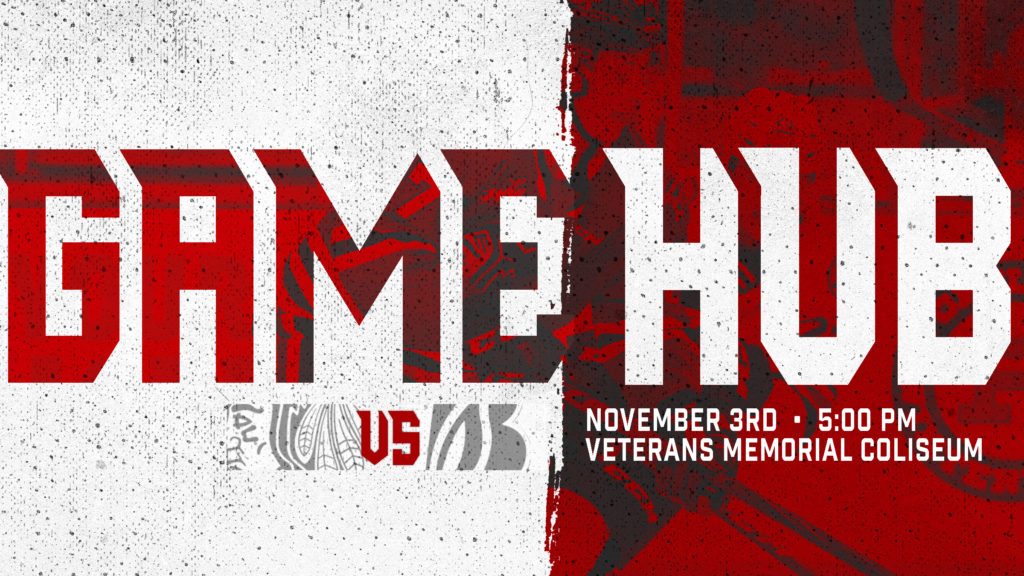 Portland wraps up their three-in-three weekend tonight against Kamloops, looking to extend its winning streak at home. Tonight is also the final time the Blazers will play in Portland during the regular season.

Listen Live: Winterhawks Radio Network and on the Winterhawks App.
Plus, you can listen to the game in the arena on 87.9 FM.
Watch Live: WHL Live
Tickets: Portland vs. Kamloops

After last night’s win against Seattle, the Winterhawks now have 21 points which is tops in the Western Conference. Portland’s +21 goal differential also leads the conference and is fourth in the WHL.

In October, the Blazers had a six game winning streak, but the team has lost their last two games against Victoria and Everett. The second place team in the B.C. Division lost 4-3 the last time they traveled to the Rose City.

Jake Gricius was the star of the game for his three point night and Logan Stankoven carried the load with a pair of points against Portland. Stankoven, however, will not be with the team tonight as he is still in Alberta playing for Canada at the Under-17 World Hockey Challenge.

The Hawks have not yet faced 2020 NHL Draft prospect Dylan Garand this season, but tonight very well could be the night. He made 25 saves last night in Everett and the Blazers put 44 shots on net themselves.

Tonight is a home coming game for former Winterhawk Ryan Hughes who could very well play his last game at Veterans Memorial Coliseum in his junior career. The Kamloops Blazers acquired Hughes from Saskatoon in late September to bolster their top six, and Hughes has fit the part scoring three goals and ten assists in 13 games. In Portland, Hughes put up 154 points 221 regular season games.

Over their last seven games, the Hawks penalty kill has molded into its own, going 29-for-30. The Hawks have not allowed a goal shorthanded since they played Brandon in mid-October.

A LOOK AHEAD: The Winterhawks play a home-and-home series against the Vancouver Giants next weekend on Friday and Saturday. Saturday night’s home game is also the Boeing Veteran’s Salute at the Moda Center.