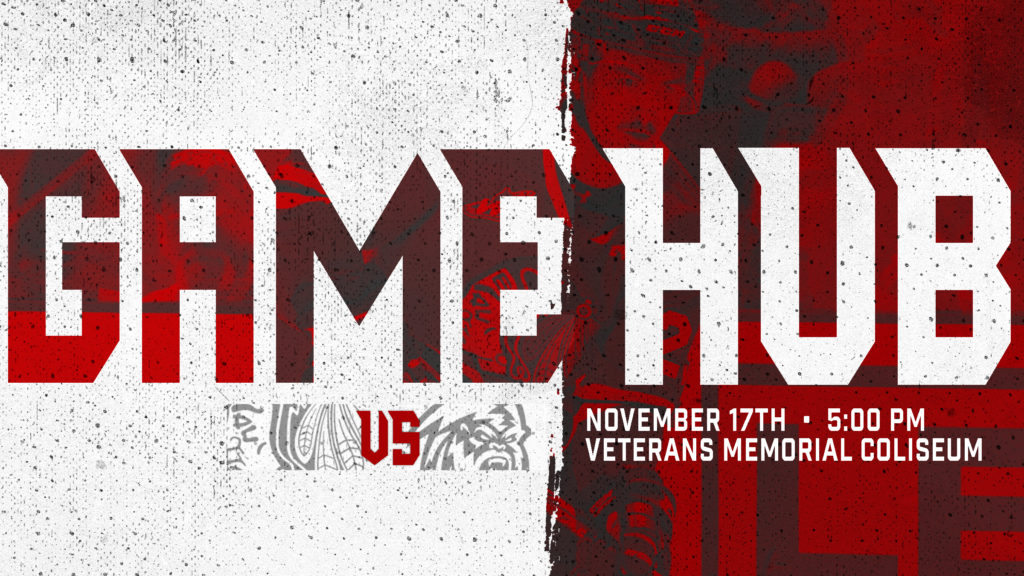 The Hawks are 2-0-0-0 on the season against East Division opponents and they put that to the test against the Winnipeg ICE to wrap up their three-in-three weekend. Portland is one of the best home teams in the league going 6-1-1-0 to this point.

Listen Live: Winterhawks Radio Network and on the Winterhawks App.
Plus, you can listen to the game in the arena on 87.9 FM.
Watch Live: WHL Live
Tickets: Portland vs. Winnipeg

The Winterhawks play their third straight game tonight as they face Winnipeg for the lone meeting of the regular season. The ICE are coming off a 5-4 overtime win in Everett on Saturday night, meanwhile the Winterhawks have earned points in their last three games.

Last season, the Hawks pummeled the ICE 10-2 at the Moda Center behind five point performances from Cody Glass, Joachim Blichfeld and Jared Freadrich.

The visiting story line entering the night is the return of Peyton Krebs to the Western Hockey League. The Vegas Golden Knights signed Krebs to a three-year, entry level contract and have sent him back to the ICE where he is expected to make his season debut at the Glass Palace. Last year, the ICE captain scored 19 goals and 49 assists for 68 points in 64 games.

The ICE have three players named on the NHL’s Central Scouting ‘Players to Watch’ list with former 2nd overall Bantam pick Connor McClennon leading the way as a B-rated prospect.

Winterhawks 16 year olds Gabe Klassen and James Stefan scored their first career WHL goals last night in Seattle. Klassen had 11 goals in 12 games with the Prince Albert Mintos midget team this season before getting recalled earlier this week. Stefan tied a season-high with three shots on goal to help the Hawks come back and force overtime.

The Hawks have had to score by committee recently with a few players still out with lingering injuries. Expect the Hawks to only have 11 healthy forwards again for the weekend finale.

Winnipeg has won four of its last six games and they are in the midst of the U.S. Division swing through November 23 in Spokane.