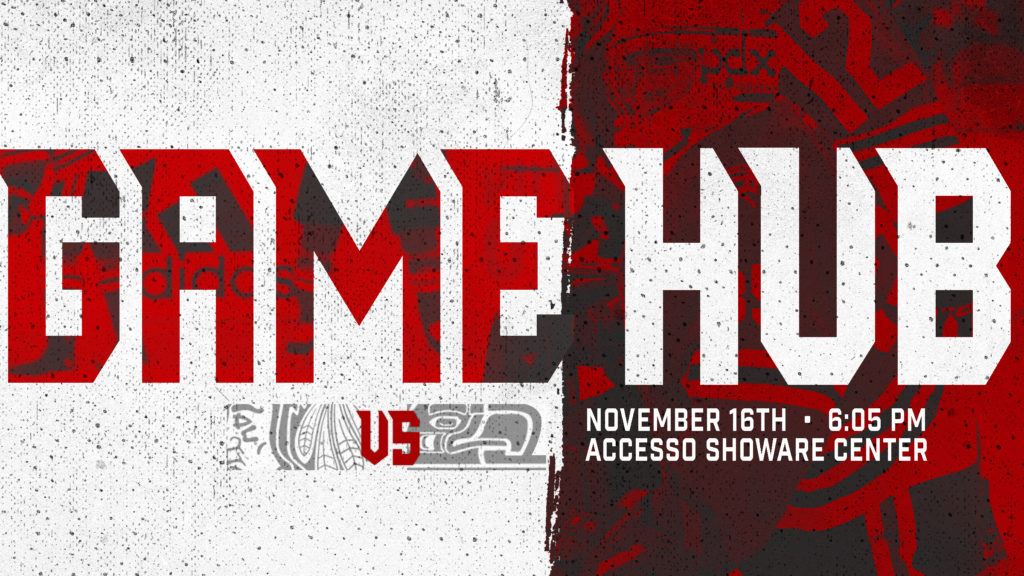 The Winterhawks head to Seattle for the first time this season to face a Thunderbirds team that is winless in their last four games.

The Seattle Thunderbirds have struggled this season, sitting at fifth place in the division at the quarter mark of its season. The Winterhawks, meanwhile, sit one game back of Everett for first place and have earned three points in their last two games.

Seattle will be without their captain and leading scorer Matthew Wedman who is serving his four game suspension this weekend. The T-Bird’s leading scorer for the Saturday game is Andrej Kukuca who has 12 points on the year. It’s a favorable schedule for a rested Seattle team. They play their next games on Tuesday and Wednesday night.

Portland has done well when scoring first, owning a 10-2-0-0 record. In the first meeting of the year, Portland beat Seattle 2-1 at home, ending their three-game losing skid against their in-division rival. Johnny Ludvig and Reece Newkirk provided the goals in the win. It is expected that forward Simon Knak, Robbie From-Delorme and Seth Jarvis will all miss Saturday night’s game with injuries. Lane Gilliss filled the offensive void on Friday night, posting a career-best three point night against Spokane.

Goaltender Isaiah DiLaura is expected to make his third start of the season because Joel Hofer is ineligible to play in four straight games (since he played in the CIBC Canada Russia Series). Last season, DiLaura put up some impressive numbers against Seattle when he played for Prince George. In two games, the Minnesota netminder had a 1.36 goals-against-average and a .949 save percentage in 88 minutes of work.

On the opposite side of the rink, Roddy Ross has turned aside 30-plus shots in his last five starts. The Philadelphia Flyers prospect is responsible for all five of the Thunderbirds wins this year and he is 1-0-0-1 in his career against Portland, including stopping 45-of-47 shots in his last start against the Hawks.