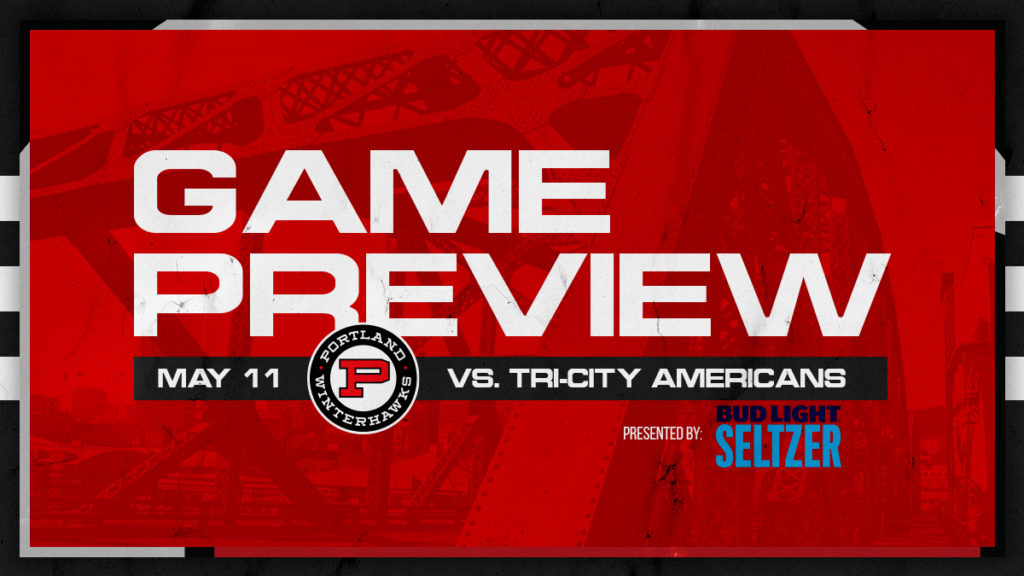 We’ve reached the finish line.  One final tilt in the abbreviated 2020-21 season.

21 goals in the last three games is a mighty impressive way to pull up to the finish line.  It’s hard to expect nine goals again tonight, but the recent influx is obviously nice to see.

Four in a row?

For the first time this season the club has won three in a row.  Four in a row sure would be a nice way to end the season.

An emotional ending ahead…

Thinking of you, Mason, Nick and Mark…

Mason Mannek and Nick Cicek will conclude their junior hockey careers tonight – certainly a special occasion.  The two will have combined for 350 WHL Regular Season games all with the Winterhawks since 2017.  As for Mark “Peaches” Brennan, tonight’s been 30 years in the making.  We could never say thank you enough to the three of them and are honored to have had them as a part of our organization.  Tonight’s for you three!