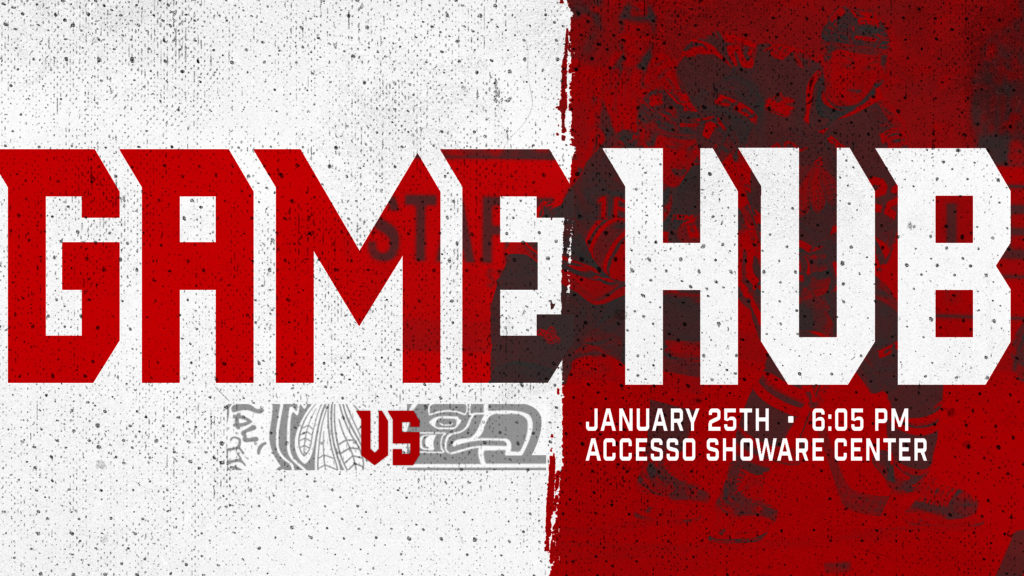 The Hawks make their third trip to Seattle this season and are looking to extend their six game winning streak and 20 game point streak.

The Winterhawks are 3-0-0-2 this season against Seattle and they are facing a Thunderbirds team that has scored just twice during a three game losing skid. Last night, Seattle squandered a late lead in Kelowna and lost in overtime when former Thunderbirds captain Matthew Wedman netted the OT winner.

The Hawks offense has really clicked in recent weeks, out-scoring their opponents 38 to 12 during the win streak. Wingers Seth Jarvis and Jaydon Dureau stole the show in last night’s 8-2 win against Tri-City, becoming the first teammates to each score five points in the same game since Joachim Blichfeld and Cody Glass accomplished that on December 2, 2018. With the second period goal, Jarvis became the 127th Winterhawk to ever reach 100 points in his Portland playing career, doing so in just 112 games.

From Seattle’s side, 20 year old forward Conner Bruggen-Cate is one point shy of the century mark and Andrej Kukuca is three points away from triple digits. Both the Hawks and T-Birds are good at holding leads this season, but Seattle tends to have the most success when they out-shoot their opponent. The Hawks have taken 50+ shots in three of the last four meetings with Seattle. Tonight is the sixth of 12 meetings in the I-5 Rivalry.

Thanks to a perfect week against three separate opponents, Portland rose to number two in the CHL Top Ten Rankings. It is the highest ranking of the season for the Hawks.