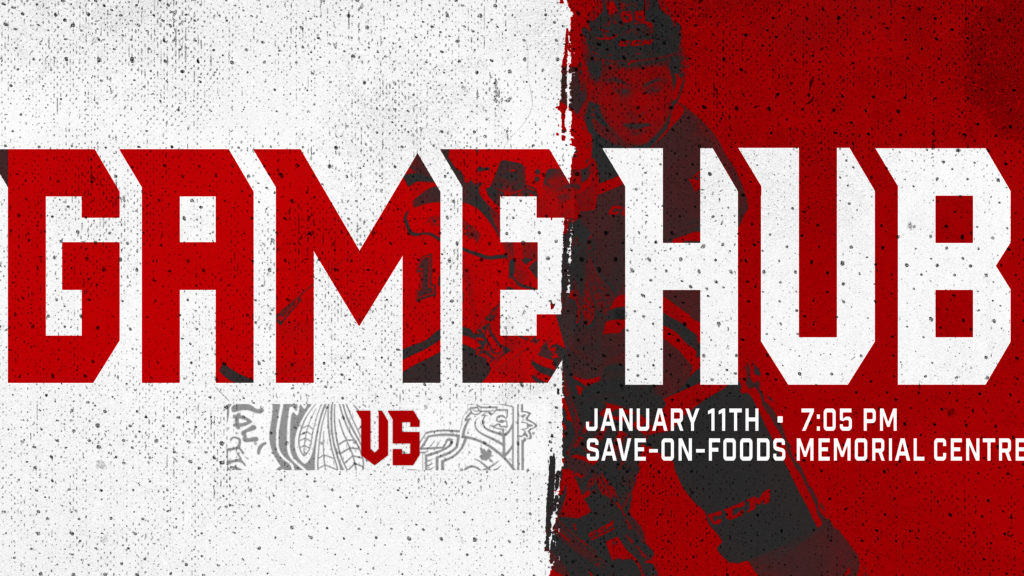 The Winterhawks still own the top spot in the Western Hockey League thanks to their 14 game point streak dating back to November 3o, 2019. They are tied with Edmonton with 28 wins, but have the highest point percentage in the WHL at .782.

The goaltenders shined on Friday night. Former Winterhawks netminder Shane Farkas stunted Portland with a season high 42 saves and Joel Hofer was sharp in his 29-save performance. The 2-1 overtime results made sense last night seeing as Portland and Victoria are first and second in the league respectively in goals allowed. Both teams have won five of their last six contests, but Victoria has taken care of business in the low offensive affairs. They have outscored their opponents 11-8 during that stretch and five of the goal allowed came on one game.

First place Portland had a quiet trade deadline and 21 of the 23 active roster players were either drafted or listed by the team, showing their strength from within the organization. This season has been a by-committee look offensively with three players reaching 40+ points this season. They are one of four WHL teams to have at least three 40 point producers entering the weekend games. Seth Jarvis leads the way with 19 goals, including nine points in his last four games, and New York Islanders prospect Reece Newkirk is looking to extend his 15-game point streak and team-leading 46 points.