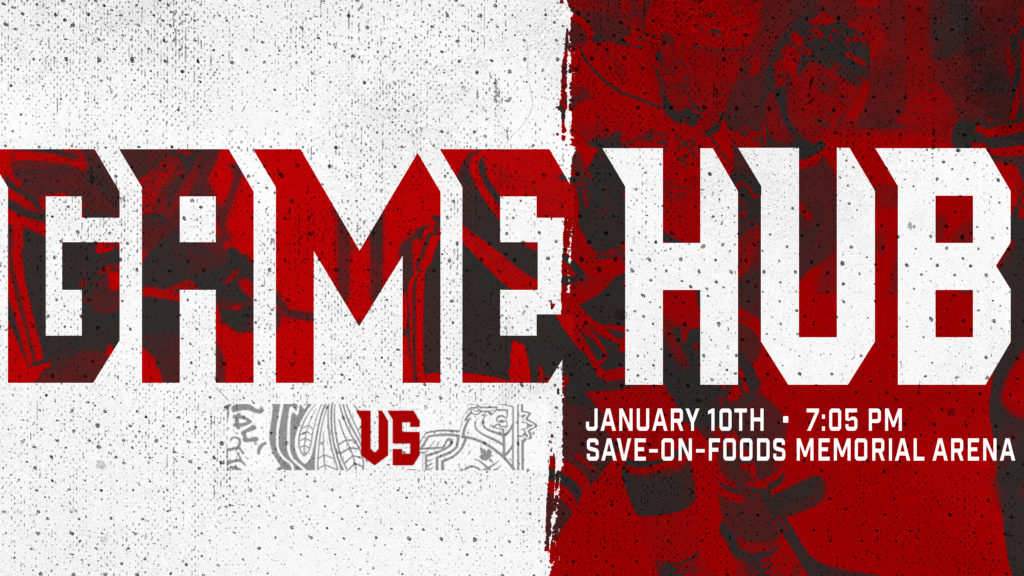 After going 8-0-0-1 during their nine game U.S. Division stretch, the Winterhawks head over to Vancouver island for a weekend series with the second place Victoria Royals. Tonight is the first of four meetings against the Royals this season.

The Portland Winterhawks are winners of six straight games since returning from December’s holiday break and the Hawks own the top spot in the Western Hockey League thanks to their 13 game point streak dating back to November 3o, 2019. Tonight, the Hawks face a 22-win Victoria team that has relied heavily upon its defensive success.

Former Winterhawks netminder Shane Farkas mans the crease for Victoria and he is having a career year during his final season in the WHL. The Royals are second in the league behind the Hawks in team goals-against average and they have allowed one goal or fewer in five of their last six contests. Farkas has two shutout performances in his last three starts and the Royals made a big move prior to Friday’s trade deadline to shore up their situation in net.

Victoria acquired Anaheim Ducks first round NHL pick Brayden Tracey, goaltender Adam Evanoff and two mid-round draft picks from the Moose Jaw Warriors in exchange for CHL/NHL Top Prospect goaltender Brock Gould, two young skaters and four total draft picks. Tracey, the reigning WHL Rookie of the Year, instantly leads the Royals with 15 goals and 38 points and is expected to be in the lineup for his debut tonight.

First place Portland has had a quiet trade deadline and 21 of the 23 active roster players were either drafted or listed by the team. This season has been a by-committee look offensively with three players reaching 40+ points this season. They are one of four WHL teams to have at least three 40 point producers entering the weekend games. Seth Jarvis leads the way with 19 goals, including eight points in his last three games, and New York Islanders prospect Reece Newkirk is looking to extend his 13-game point streak and team-leading 45 points.

Both Simon Knak and gold medalist Joel Hofer are expected to return to the lineup ahead of tonight’s game after playing in the IIHF World Junior Hockey Championships. Hofer is the league’s statistical number one netminder in the WHL and Knak leads the Hawks in rookie scoring. They both will make their debut against Victoria this weekend. Speaking of World Juniors, Winterhawks defenseman Jonas Brøndberg and Royals second year forward Philip Schultz have a connection to Team Denmark as they were teammates at Division 1 Group A tournament last month.

With two of the better defenses going head-to-head, we will have to wait and see which offense rises to the occasion and is hungrier to win.