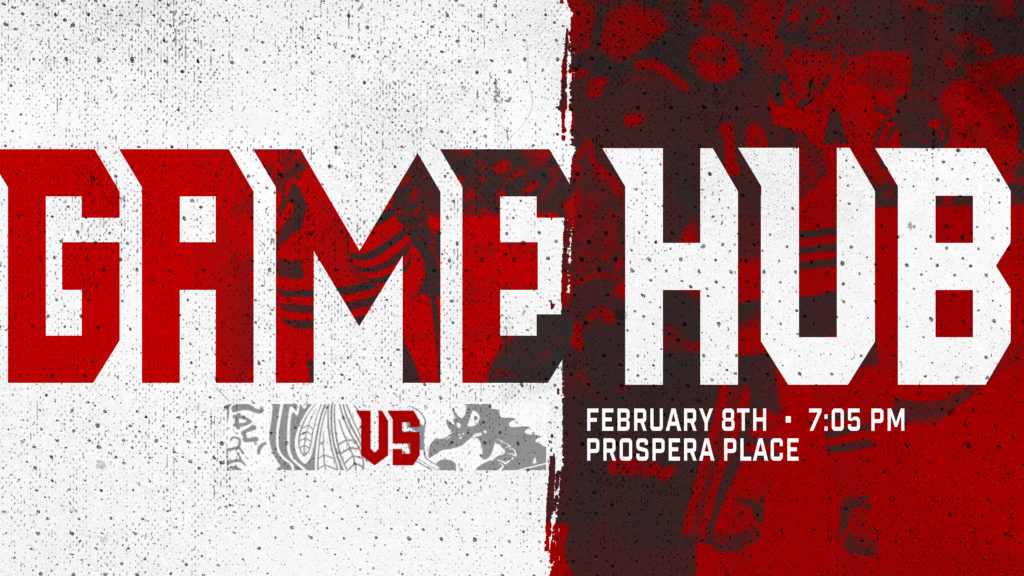 The Winterhawks face the Rockets for their final road game in British Columbia this regular season. Portland took care of business on Friday night beating the Rockets 7-3 to stay nine points up on the rest of the U.S. Division.

With the Winterhawks already winning the head-to-head season series for the third consecutive year, they have a chance to sweep the Rockets for the first time since the 2011-12 season.

Earlier this week, the Winterhawks became the first Western Hockey League team and third Canadian Hockey League team to punch their ticket to the 2020 postseason. Thus, they enter the weekend ranked third on the CHL’s Top Ten Rankings. Portland is four wins shy of its ninth 40-win season under the tutelage of Mike Johnston and the team still has 18 games to play until the end of March.

Johnny Ludvig has been the Winterhawks top producer this week with seven points in two games. Seth Jarvis currently sits in fourth place in WHL scoring with 70 points thanks to a three point night on Friday. With a goal on Tuesday night at the VMC, Reece Newkirk has now scored in 50 games during his WHL career in Portland. Offensively, the Hawks became the third WHL team to reach 200 goals and they carry seven skaters on their roster with 10+ goals.

With 50 games now in the books, our team historian Andy Kemper shared some fun stats in this thread:

Some @pdxwinterhawks numbers after game 50 of the season tonight:

Kelowna has been forced to battle injuries over the last month and they have just two wins in their last ten games. Captain and World Juniors gold medalist Nolan Foote and third leading scorer Matthew Wedman are two of the five Rockets who carry week-to-week injuries into the weekend match-up.

Defenseman Kaedan Korczak was impressive in his season debut against the Hawks, scoring a goal and an assist in the 7-3 loss. Portland has to keep an eye on the fire power from the Rockets blue line because their defensemen produced their fair share of offensive chances last night.

Once again, keep an eye on special teams play. The Rockets have allowed ten power play goals in their last three games and the Winterhawks have scored a special teams goal in each of their last seven contests.