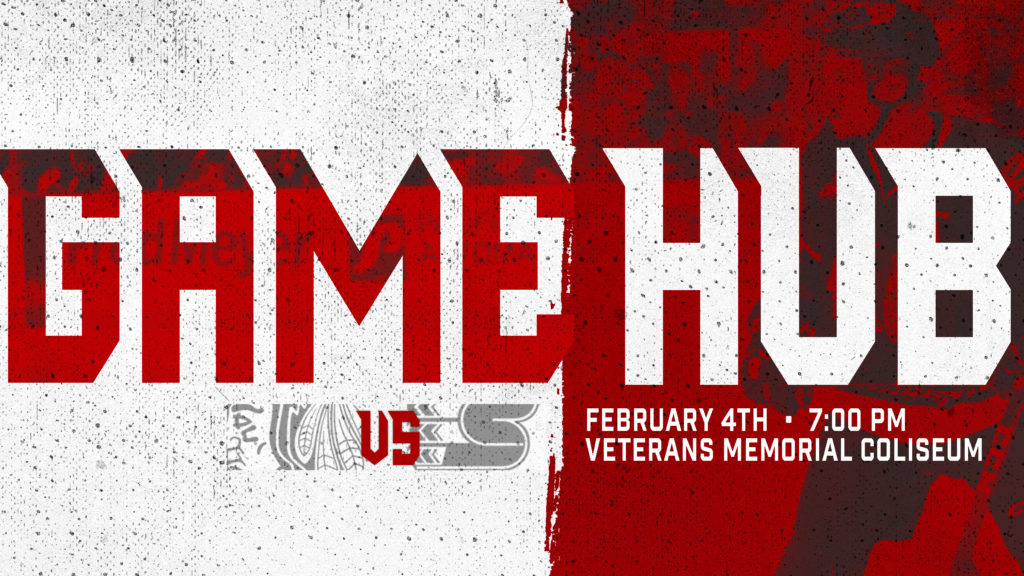 The Winterhawks open their three game week with a midweek match-up against the Chiefs. Portland has had a lot of success against Spokane this season, going 4-0-1-0.

Listen Live: Winterhawks Radio Network and on the Winterhawks App. You can also listen live in the arena by tuning your radio to 87.9 FM.
Watch Live: WHL Live
Tickets: Portland vs. Spokane

Following two losses over the weekend, the Winterhawks are looking to get back in the win column before heading north of the border this weekend to play the Rockets. Tonight will be the Hawks sixth head-to-head meeting against Spokane and their second to last home meeting this regular season.

The Hawks are two goals shy from becoming the third WHL team to reach 200 goals this season. A large reason for their offensive success as of late has been 2020 NHL Draft prospect Seth Jarvis who was named the WHL’s Player of the Month for January after recording 29 points to start 2020. Portland juggled its line-up on Saturday and the team is looking for another high offensive performance against the Chiefs seeing as they are averaging five goals per game against them.

In regards to potential milestones, defenseman Nick Cicek will play in his 100th career WHL game tonight. Goaltender Joel Hofer is also one win shy of 50 in his WHL career.

The Chiefs are coming off back-to-back wins against the Kelowna Rockets and Adam Beckman was named the WHL’s On the Run Player of the Week for his seven point week. It was the second time this season he received the honors. The Minnesota Wild prospect currently leads the WHL with 78 points this season and he is up to 140 points in his career. Five of Spokane’s next six games are against U.S. Division opponents.

Eli Zummack has already set a career high with 18 goals, which is second on the team, and he is riding an eight game point streak into the night.

Tonight’s game pins the first and third place team in the U.S. Division in a pivotal match-up in terms of potential playoff seeding. The Winterhawks could clinch a playoff spot tonight if they win in any fashion.