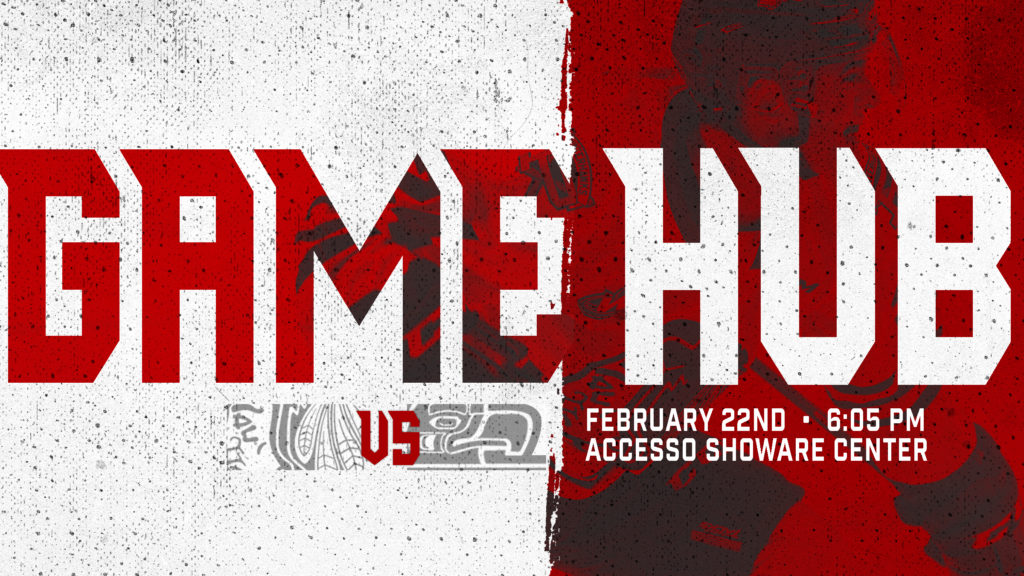 After a big time home win on Friday night against the Seattle, Portland travels to Washington for the second game of the home-and-home in the I-5 Rivalry. With the win last night, the Winterhawks became the first WHL team to reach 40 wins.

While we are on the topic of 40 wins, according to team historian Andy Kemper, this year’s Winterhawks team was the fourth fastest to reach 40 wins in team history, doing so in 55 games. The 1998 Memorial Cup team and 2013 WHL Championship team each reached 40 wins in 50 games, so the Hawks were close to history.

Last night was just the second game of eight previous meetings that was not decided by a single goal. Portland won 5-3 thanks to scoring five straight goals to improve to 5-0-0-3 against the Thunderbirds this season. Get ready because if the season ended today, this would be the Hawks first round match-up in the WHL Playoffs.

Reece Newkirk scored the tying goal last night and he is one shy of 30 goals this year. When he scores next, he and Seth Jarvis will become the fourth tandem in the league to have 30+ goals. Andrej Kukuca, Payton Mount and Blake Lyda carried the load on Friday night for the T-Birds. Mount now has points in three straight games and he ended a ten game goal scoring drought.

Averaging 4.29 goals-per-game, Portland is looking to stay hot in the offensive end of the ice. They have taken 40 plus shots on goal in the last five head-to-head meetings with Seattle. Thirteen different Hawks have scored a goal against Seattle this season and Seth Jarvis leads all players with five goals.

The Hawks are inching closer to clinching home ice in the 2020 WHL Playoffs. As one of three U.S. Division teams to already clinch a spot in the postseason, the Hawks magic number is set at nine points to guarantee a top two finish in the division and home ice advantage for the opening round of playoffs.