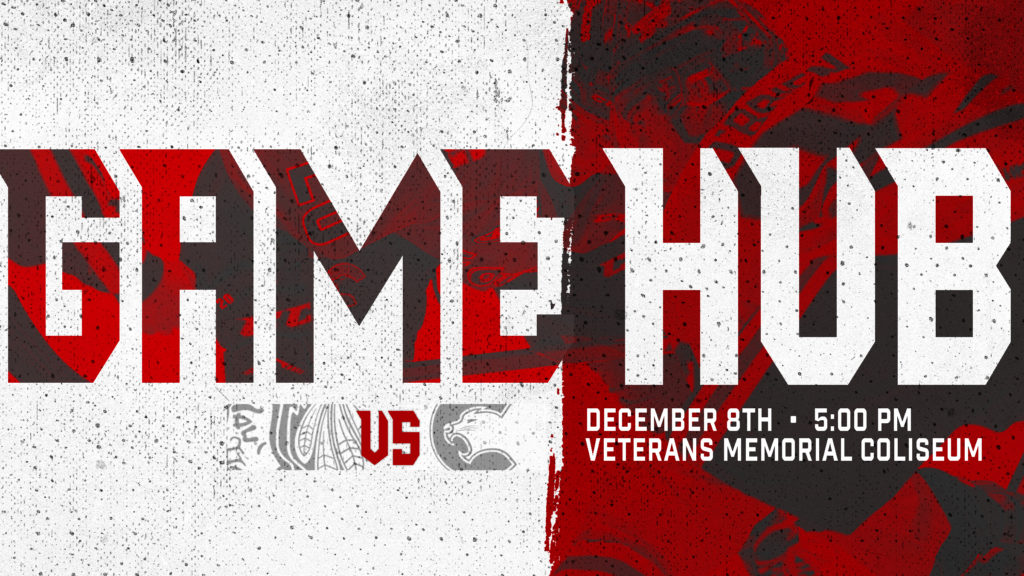 Entering Sunday with three straight wins, including two of those wins via a shutout, the Winterhawks are looking to remain at the top of the U.S. Division standings with Everett. Portland currently ranks third in the WHL and first in the division with a +37 goal differential.

Listen Live: Winterhawks Radio Network and on the Winterhawks App.
Plus, you can listen to the game in the arena on 87.9 FM.
Watch Live: WHL Live
Tickets: Portland vs. Prince George

Tonight is the final match-up of the year with Prince George. The Winterhawks are 3-0-0-0 against the Cougars this season and have won nine of the last ten meetings with the Cougars dating back to 2017. The last time the Hawks swept the regular season series against Prince George was during the 2013-2014 season.

Six is the fewest number of goals the Hawks have allowed against Prince George in a season series. Entering the fourth and final meeting of 2019-20, the Cougars have only scored four times against the Hawks. Keep in mind, Prince George is currently last place in the WHL in offense with just over two goals scored per game, on average, while the Winterhawks are near the top.

Joel Hofer picked up his second shutout of the season against Prince George, stopping all 25 shots on Saturday night to improve his goals-against-average to an unstoppable 1.84 and a .936 save percentage. Three different Winterhawks scored a goal on Saturday, with Lane Gilliss netting the Hawks second consecutive Teddy Bear Toss goal and Reece Newkirk extending his goal streak to four-in-a-row.

Portland is 11-1-1-0 this season on home ice and the team plays three of its next four games leading into holiday break at home. The Hawks have scored at least three goals in their last six home games dating back to November 9. Newkirk, Seth Jarvis, Jake Gricius, Robbie Fromm-Delorme and Johnny Ludvig each lead the way with four points head-to-head this season against the Cougars.

The Portland Winterhawks were out in the community at local Toyota Dealerships to meet with fans and accept entries for the 2019 Toyota Hockey Family of the Year.

The Toyota Hockey Family of the Year contest will give families, regardless of their affinity to the sport of hockey, a chance to win the Grand Prize, a NEW 2020 Toyota RAV4 with an MSRP of approximately $36,000. The Winterhawks have announced the 13 Finalist Families for the Toyota Hockey Family of the Year. Visit winterhawks.com/toyota2019 to cast your vote. You can vote once per day. The winning family will be announced at the Toyota New Year’s Eve Game against Seattle.