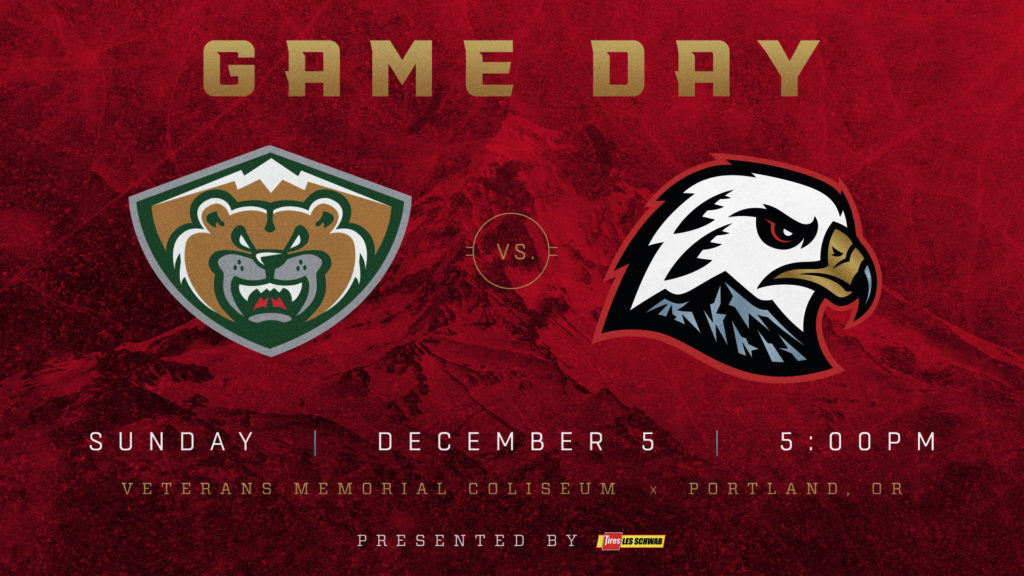 The Winterhawks look to stretch their point streak to three games as the division-leading Silvertips come to town for a sixth meeting this year.

Previous Meetings This Season: Portland is 1-3-1-0 Against the Silvertips

Taking on the ‘Tips

It’s a sixth meeting of the season for the Hawks against the division leaders, and the first since the Silvertips came to Portland and picked up a 3-2 OT win on Nov. 16. Despite Everett’s relative dominance this season, the Winterhawks have proven to be a tough out for the Silvertips this year.

Portland remains the only U.S. Division team to defeat Everett in 2021-22, and each of their last two games has required overtime or a shootout to be decided. The Silvertips also enter tonight’s tilt having lost three of their last five games, including a 6-5 decision against Vancouver last night.

The Winterhawks have points in six of their last seven outings and wins in three of their last six (3-1-3-0 in that span), with each of those games coming amidst the team’s 11-game homestand.

As the Hawks look to bounce back from Saturday’s overtime defeat and string together a few victories, another win over such tough competition would be a fantastic starting point.

Portland’s two games this week have seen the team fire over 100 combined shots on net en route to a win and an overtime loss. Against Everett, it will take more than just offense as the ‘Tips boast a team that has scored 94 goals in just 22 games.

“We’ve got to be really good defensively tomorrow night,” said Head Coach Mike Johnston following Saturday’s game against Victoria, “We want to get our shot totals up, but I think against Everett, we’ve got to make sure we don’t put their power play on the ice too much.”

While we wait to see who gets the start between the pipes, it’s worth noting that Dante Giannuzzi started in each game that Portland took points from Everett, and rested last night while Gordon took on the Royals. But regardless of who stands in the crease, the Hawks will have to look for an increased focus in the zone in front of him while maintaining that high-pressure offense they have been playing so well this week.

Back to Their Best

Last night also featured a return to form for leading scorer Cross Hanas and third-leading scorer James Stefan, as Hanas recorded a point for the first time in five games and Stefan found twine after six games without a goal. That pair set the pace for Portland last night as they combined for four points, including a slick give-and-go passing play in front of the net for Stefan’s first of two tallies.

The Winterhawks have a wealth of talent on their roster, and any member of the team could be “the guy” on any given night, but against a team like Everett, they’ll need their stars to step up, and two of the team’s top-three scorers enter tonight’s matchup with plenty of confidence.

Tonight, we are cheering on: Patrick K. from Estacada, OR

What our Hawks fan could win: A brand new 2021 Highlander Hybrid