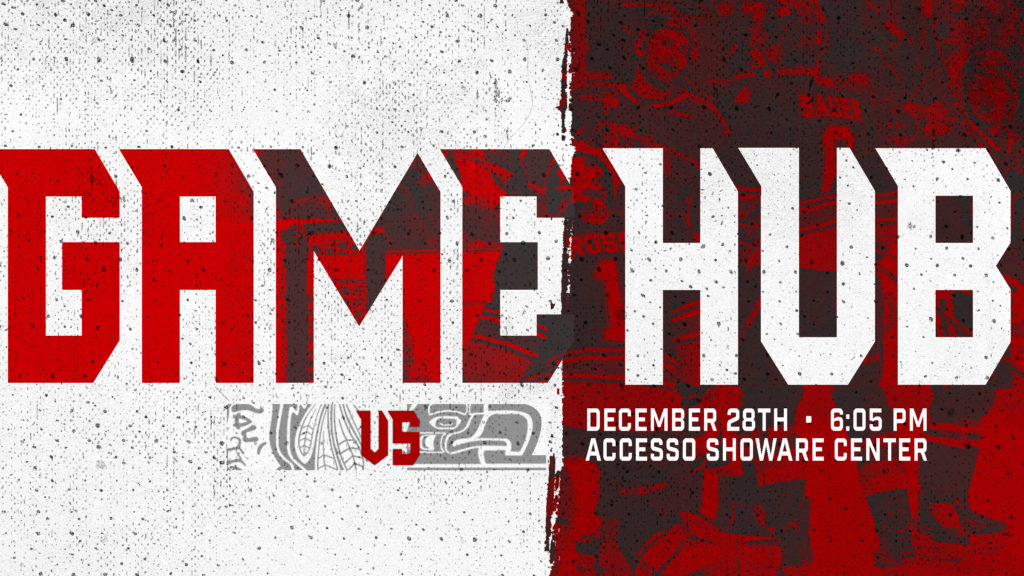 The Battle with Seattle gets renewed for the fourth time this season. Seattle has two shootout wins against the Hawks with Joel Hofer playing in the World Junior Championship and both Portland and Seattle secured Friday night victories in their return from break.

*FREE to watch online at WHLLive.com this weekend with the promo code WHLGIFT19

The Portland Winterhawks (23-6-1-3) are tied for first place in the division with the Everett Silvertips and they are looking to solve the riddle that is Seattle. All three match-ups this season have been decided by one goal and the Hawks are looking to extend their eight game point streak.

Meanwhile, Seattle has won three straight and four of its last five games to catch up in the U.S. Division standings. A few Thunderbirds are coming off career nights in a 9-5 win against Seattle. The T-Birds scored the first five goals of the game causing Spokane to pull their goaltender less than two minutes into the game. Andrej Kukuca is on a five game heater and Keltie Jeri-Leon posted a career best night with five points in his 192nd WHL game.

On the Hawks side, Reece Newkirk continues to have the hot hand. He tied last night’s game up against Tri-City in the third period to help force overtime. With points in nine straight game, Newkirk is looking to be the first Winterhawk to reach 40 points this season. Isaiah DiLaura is expected to make the start tonight after Dante Giannuzzi secured his second win of the season last night. DiLaura has stopped 56-of-63 shots against Seattle this season.

The Hawks clock in at seventh place in the CHL Top Ten rankings and after tonight, they will have finished half of their season. The Hawks and T-Birds play two straight games with tonight’s match-up and then back at the Moda Center on New Years Eve.

1:31
brendan leipsic jack in the box
Jack in the Box | Winterhawks in the NHL – Brendan Leipsic
16 hours ago