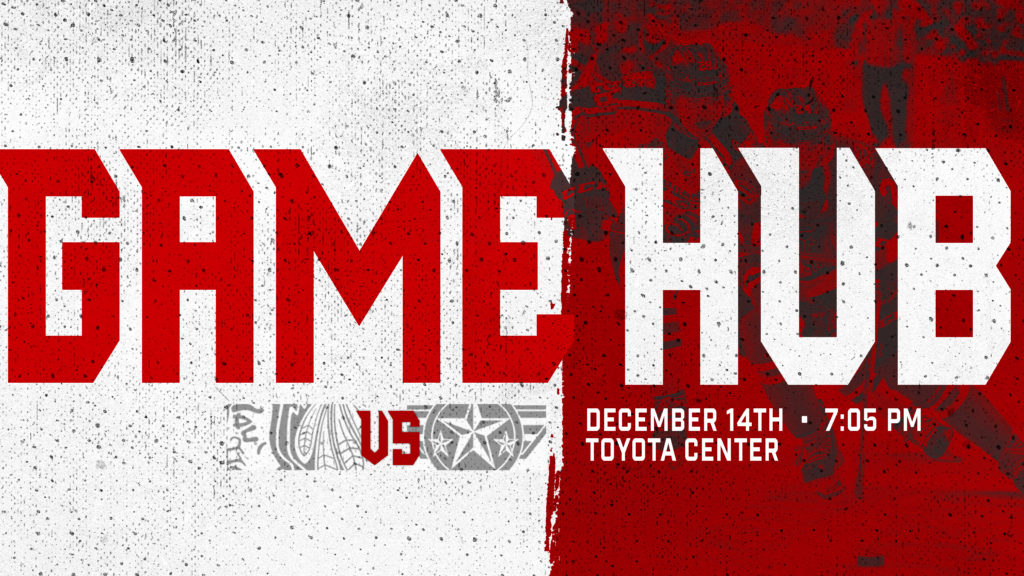 Portland enters the Saturday night match-up as the top team in the U.S. Division having won five straight December games. Meanwhile, Tri-City has just one win in their last ten games and they will look to find their offense against the Winterhawks during their annual Teddy Bear Toss game.

Portland is the WHL’s hottest team entering Saturday night, operating on a five game winning streak and going 9-1-0-0 in their last ten games. The Hawks are looking to climb the leaderboard after coming in at eighth on the CHL Top Ten rankings.

Reece Newkirk is one of the hottest Hawks with points in his last six games and he is coming off another three point night, the ninth such game in his WHL career. The biggest weapon for the Americans is Colorado Avalanche prospect Sasha Mutala. He has 30 points in 27 games this season and he scored last night to end a ten game goal-scoring drought.

Last night, the Winterhawks came back from a third period deficit for just the second time this season as they beat Everett 3-2 in overtime to improve to 3-0-0-0 against the ‘Tips this year. On that same regard, the Americans have never come back from a game they have trailed after 40 minutes of play (0-9-0-0).

Tonight is the second of eight meetings this season between Portland and Tri-City.