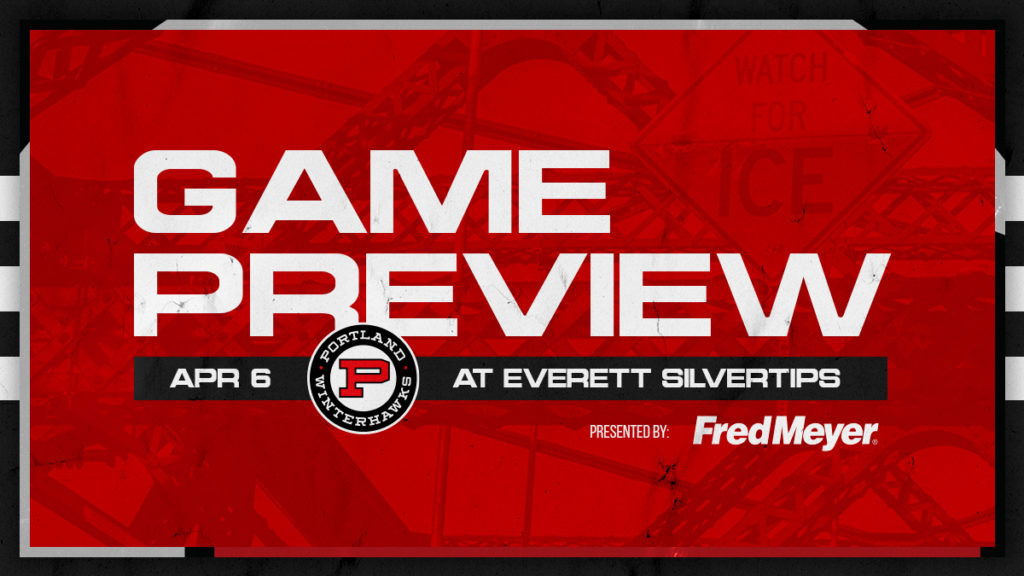 The Winterhawks head up I-5 once again, this time in search of a bounce back effort and finally cracking the case of the Everett Silvertips.

Well, how do we beat these guys?

Keep pouring on the chances.

If there had been just about any other Western Hockey League netminder in the home cage on Saturday night, there was a good chance that the Winterhawks would’ve been ahead 2-0 in the first period.  Unfortunately, Dustin Wolf was up to the task on every test and instead of being up by a pair, Portland eventually found themselves down 1-0, 2-0 and 3-0.  Jaydon Dureau was noticeably buzzing throughout the contest though, creating an array of chances with nifty little moves and connections with Seth Jarvis that left us wondering, “what else has to be done to score?!”  The team had 28 shots through two periods and was certainly getting looks, it was just the WHL’s best goaltender being the WHL’s best goaltender.  Perhaps if he’s tested that often again tonight, things may change.

What’s a positive we can focus on for the moment?

Not only does Portland’s penalty kill lead the league with five shorthanded goals, the crew is also getting it done in their own end too.  The Winterhawks have successfully killed off 20 consecutive penalties, spanning over the course of six games.

Something to keep an eye on?

Post-game Saturday VP/GM/HC hinted that “he hoped to have one of the injured players back” for tonight.  Now we’ll have to see if that happens, but being that the team has been skating with 11 forwards as of late, the addition of either Gabe Klassen (who had a great start to his season) or Tyson Kozak would be welcomed with open arms.

Scratches: Gabe Klassen (inj.), Brody Tallman and one of either Aidan Litke or Ryder Thompson