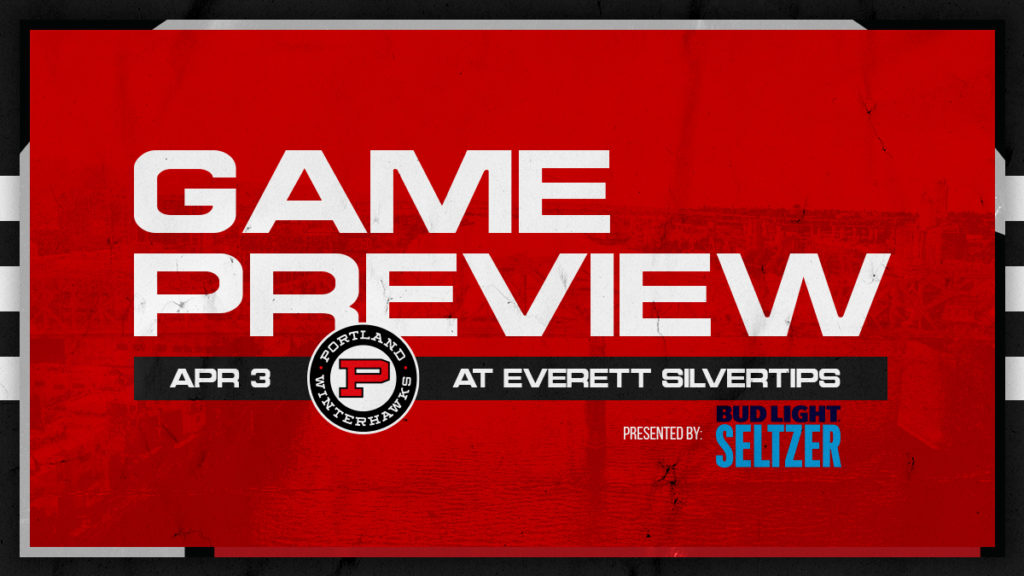 The Winterhawks will look to make it three wins in a row and two-for-two on the weekend tonight in their first trip to Everett this season.

Of course it is, and let’s take a second to appreciate it.

With future NHL stars like Seth Jarvis, Jaydon Dureau and Reece Newkirk in the lineup, we knew we were going to get some scoring.  However, it’s the other names that have stepped up that bring us some serious delight.  Simon Knak’s been unworldly, and we’ll get to that, but how about the Nick Cicek with eight points in seven games from the blue line?  Kurtis Smythe chiming in?  There’s plenty to feel good about here.

That Knak guy, is he alright?

One of just two players in the league’s Top 25 goal scorers that has single-digit games played.  Already closing in on his goal-scoring total from last year.  More goals himself shorthanded than 20 TEAMS in this league!  Simon came into this year wanting to be drafted and wow is he ever making a case to be selected.

Okay, now seriously, how do we beat Everett tonight?

Clean it up and lock it down.

Last night’s thriller at the VMC was incredible, but the outcome wasn’t favorable.  If the team wants to change it tonight, and they can, they’re going to have to bring their closest effort to their version of a “perfect game”.  We’ve seen flashes of great play in just about every area from Portland already this season.  Scoring is there right now, penalty kill is deadly, power play is getting there, team defense can lock it down and goaltending has been sharp.  So tonight it’s all about details.  If they can check all five of those boxes, it’s going to be really hard for the Silvertips to take another win.

Scratches: Brady Van Herk, Evan May, Aidan Sutter and one of either Brendan Hunchak OR Jalen Price