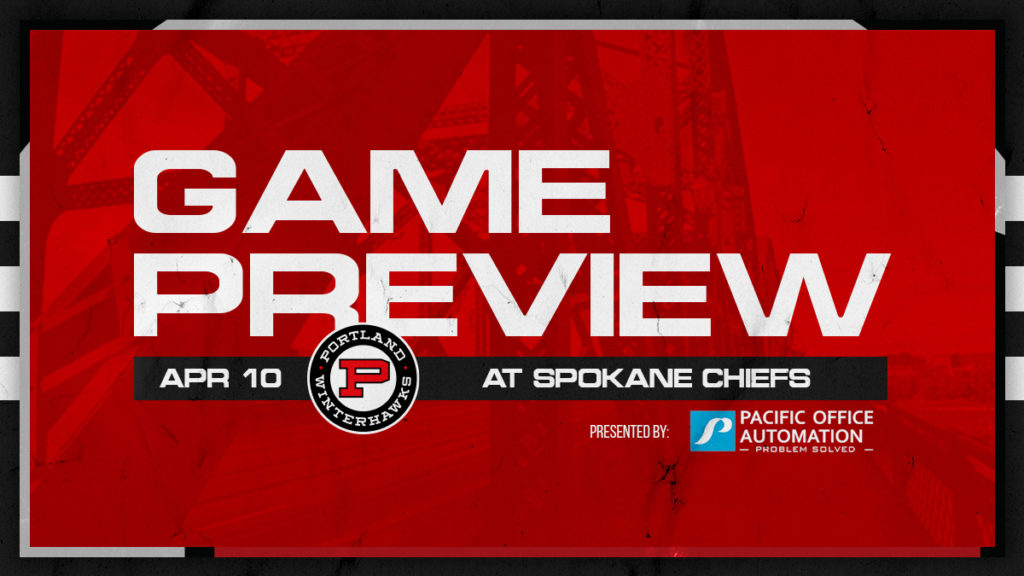 How do we come home with a win?

Improve the quality of our chances/shots.

Last night the Winterhawks finished with 36 shots and only one goal to show for it.  Post-game VP/GM/HC Mike Johnston said the number one priority was to get better chances and shots, making it a little harder on the opposing goaltender.  So how exactly does that get done?  Look for some more traffic to the front of the net tonight.  Perhaps some low and hard shots that cause rebounds and second chances.

With Aidan Litke and Gabe Klassen already on the shelf, last night Jonas Brondberg left the game early.  Fortunately, the Winterhawks have a plethora of defenseman and given the current rotation, it’s very fair to expect both Luca Cagnoni and Ryan McCleary to both be back in the lineup tonight.  Nonetheless, it’s very unfortunate how many young men have already gone down this season.

How about Luke Schelter?

Given the hurdles of this year, the precautions and testing that are all in place, last night Luke Schelter made his debut before even practicing with the team.  How wild is that?  To add even more impressiveness to it, he’s already played close to 60 games this year at the 16U level.  The rookie received compliments from both his captain and his head coach post-game, so combine that with the amount of injuries, it seems safe to say that he’s expected to get game number two under his belt tonight.

** Official lines were not released by the team this evening.  The below is a projection.  Changes could come during warmups. **