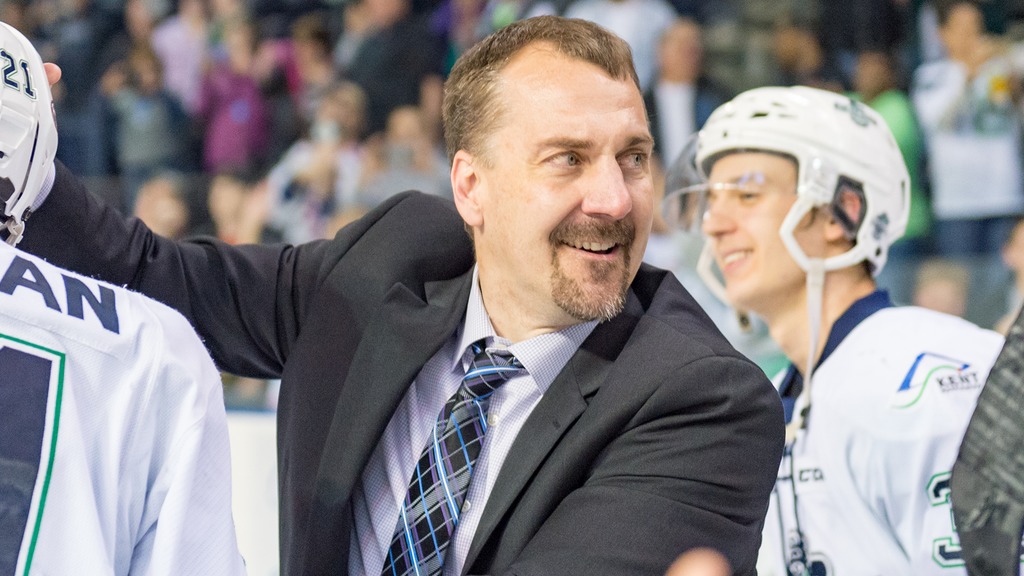 Portland, Ore. – The Red Deer Rebels named their new Head Coach Tuesday, announcing that Winterhawks alumni Steve Konowalchuk (1990-92) will be taking over behind the bench.

During two seasons in Portland the Salt Lake City, Utah native totaled 196 points in 136 games before going on to have a successful NHL career spanning 14 seasons.

Konowalchuk’s coaching career began in 2009 and has since served as the head coach of the Seattle Thunderbirds (2011-17) before most recently operating as a scout for the New York Rangers.