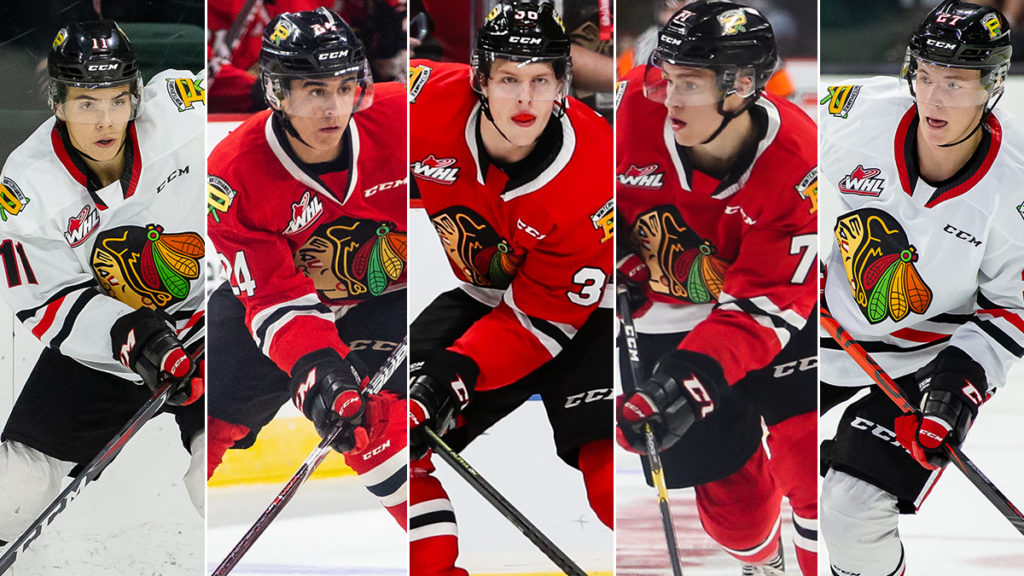 The Portland Winterhawks are proud to announce five players have been named to NHL Central Scouting’s ‘Players to Watch’ list for the 2020 NHL Draft. The Winterhawks have the most players named on the list among the 22 Western Hockey League teams.

In total, 44 WHL players were named on the ‘Players to Watch’ list, including at least one representative from 21 of the 22 WHL member Clubs.