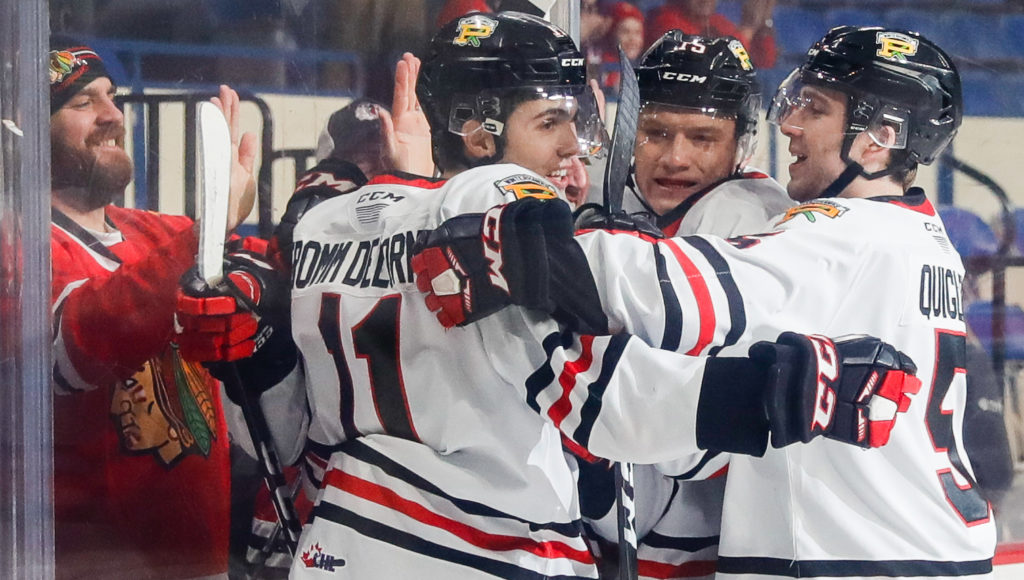 Sixteen different Winterhawks registered a point as Portland scored its most goals in a game this season, beating the Regina Pats 9-4 at Veterans Memorial Coliseum. Portland is the first WHL team to reach 30 wins this season and they lead the Western Conference with 172 goals scored.

Robbie Fromm-Delorme scored the Hawks quickest goal of the season 36 seconds into the game and Portland exploded for five first period goals to leap out to a 5-0 lead after 16:45 of play. Portland and Regina went blow-for-blow the rest of the night as the Winterhawks cruised to a decisive win on home ice.

The win continues the Hawks Canadian Hockey League leading 16-game point streak and they have now won the last seven games against Regina. 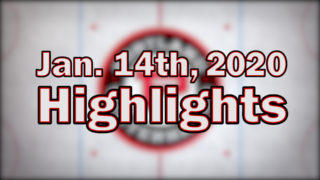