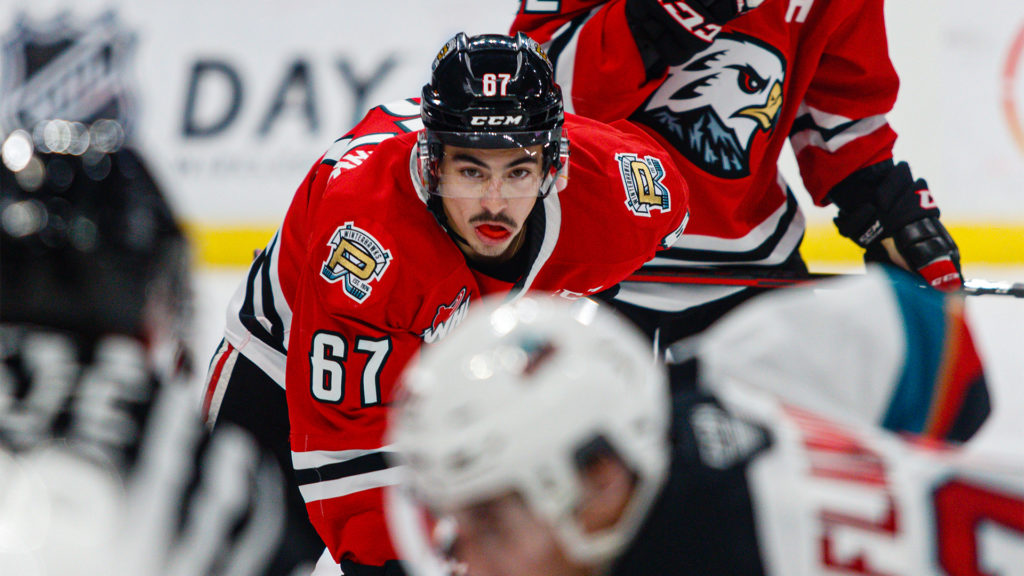 It may be our offseason, but Winterhawks players continue to shine in the hockey world!

Forward Dawson Pasternak took his talents off-ice last month at Canada’s U-19 Ball Hockey Nationals, where he and the Winnipeg Grasshoppers earned the silver medal following a hard-fought championship game. The annual competition, held this year in Winnipeg, Man., featured eight teams from Canada competing for the national title.

Pasternak starred for his hometown Grasshoppers, notching a goal and two helpers in three preliminary games and another goal during the two elimination contests en route to winning the tournament’s Most Valuable Forward award. Pasternak’s standout play also earned him a spot on Team Canada for next year’s World Championships. 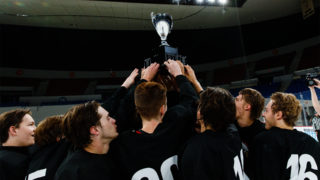