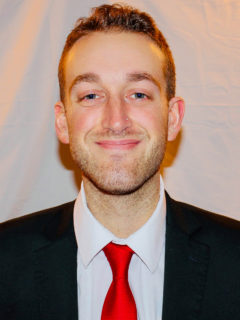 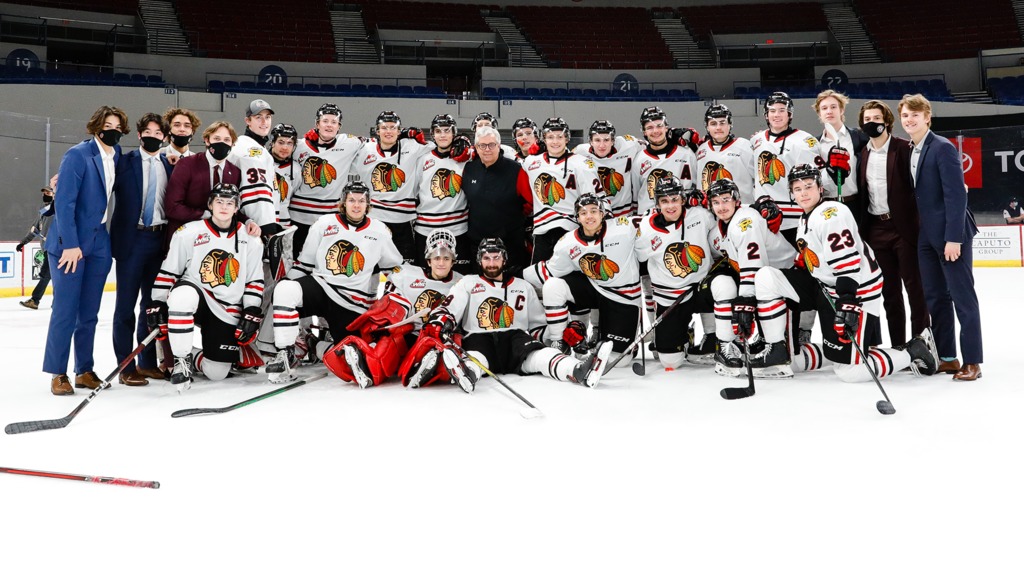 “When are you going to be home?”

It’s a question that Judy Brennan has asked her husband for years.

The grueling hours of being a hockey equipment manager entail frequent trips to the rink at 4:00 a.m., and departures at 2:00 a.m. – leaving little time for much in between.

Now, Judy won’t have to ask that question as much. 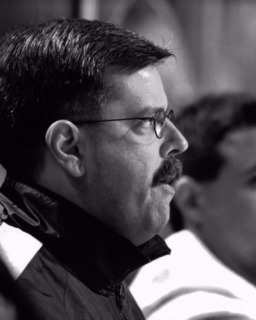 Nearly 37 years after the two met at the North Stage Lot of Veterans Memorial Coliseum, Mark “Peaches” Brennan will be able to enjoy more time with Judy and his family, officially retiring as the team’s Head Equipment Manager following his 2,251st game. last month.  The end of season process is complete and with the changing of the guard ready to take place, it’s time for the franchise icon to head out the door for the final time.

“Everyone says you’ll know when it’s time, and it’s time,” he began with. “I was thinking about it last year when the pandemic started, but then I realized how important it was to me that everything was left in good shape. I looked at it as a challenge – to get through [the pandemic], get things done the way they should be done and leave them in a manner of which it’ll be easy for a replacement to come in and take the reigns.”

Kind, caring and thoughtful – a glimpse at what earned him his oft-referenced nickname.

Beginning his career as the head athletic trainer and equipment manager for the New Westminster Bruins in the Western Hockey League (WHL), Brennan had aspirations of working in professional sports. Needless to say, it didn’t take him long to achieve his goal.

After a stint with the Adirondack Red Wings, the American Hockey League affiliate of the Detroit Red Wings in the 1980’s, Peach received a promotion to the big club. Detroit offered Brennan a job when he was in his mid-20’s, making him the youngest head equipment manager in the NHL at the time, skyrocketing his soon-to-be Hall of Fame journey.

Brennan often looks back at his storied career and claims he was fortunate to be in the right place at the right time. While that may be true, it wasn’t luck that got him to the top. His dedication, commitment, drive and support from Judy and his family helped guide him on his 30-plus year career.

Beloved around the WHL and an acquaintance to many within the sport, Peaches’ dedication to making the hockey world a better place dates back many years.

The former two-term President for the Society of Pro Hockey Equipment Managers (SPHEM) also spent two tours as Secretary and Treasurer for the organization as well. 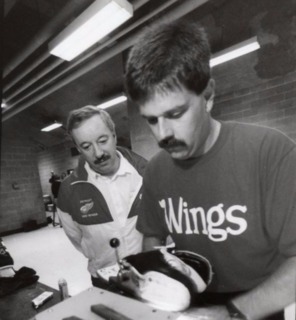 “[On top of the aforementioned roles] I helped the NHL’s Standardization Program along with other projects that helped better the situations for the guys who are there now,” Brennan spoke proudly when asked of what he feels his greatest accomplishments havve been. “Things have really come a long way for those guys and I’m happy about that.”

And when it comes to looking up former players and coaches, it’s become rather easy to garner info based on today’s era of social media and websites such as EliteProspects and HockeyDB.

But what about those who bond in the back hallways of the rink, or can be found sharpening steel at obscure hours?

“I started an Alumni Association years ago for all the former trainers and equipment managers,” Brennan continued on what he’ll remember most fondly when he’s able to look back. “We’ve gotten a hold of all but two guys who are still alive, other than that, we’ve got a family tree dating all the way back to the Original Six of every guy, every team he’s worked for, plus his assistants and truck drivers.”

Peaches won’t be straying too far from Portland for good, just yet.

Planning to pick up a gig at a local brewery, it’s safe to say he’s looking forward to readjusting his priorities.

“I’ve lost a lot of good friends the past couple of years and it helped me put into perspective that I don’t want to be one of those people that works until they die. I want to enjoy what I’ve got left,” he acknowledged.

So, it looks like the next few years Peaches will be trading in his relationship with C-C-M for I-P-A. After that, don’t count out some time in the 50th State for Mark and Judy, who are lovers of The Big Island in Hawaii.

The organization has stated that they plan to have a night for fans to come honor and celebrate Brennan at a game next season. Until then, we wish him all the best and appreciate his contributions to the team over the years. 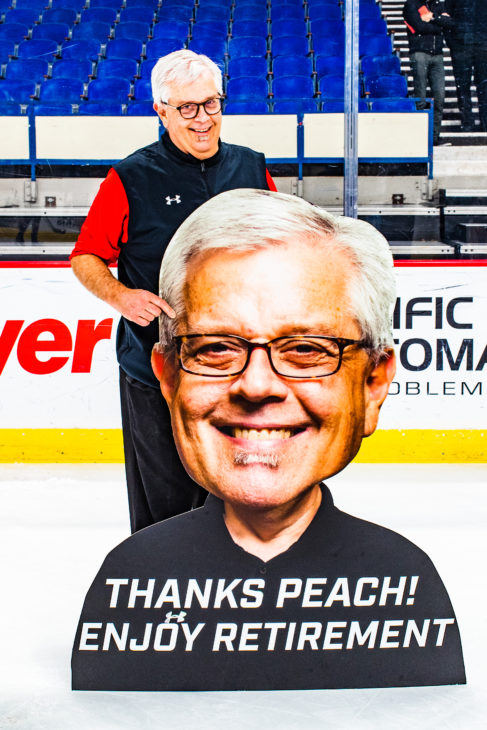