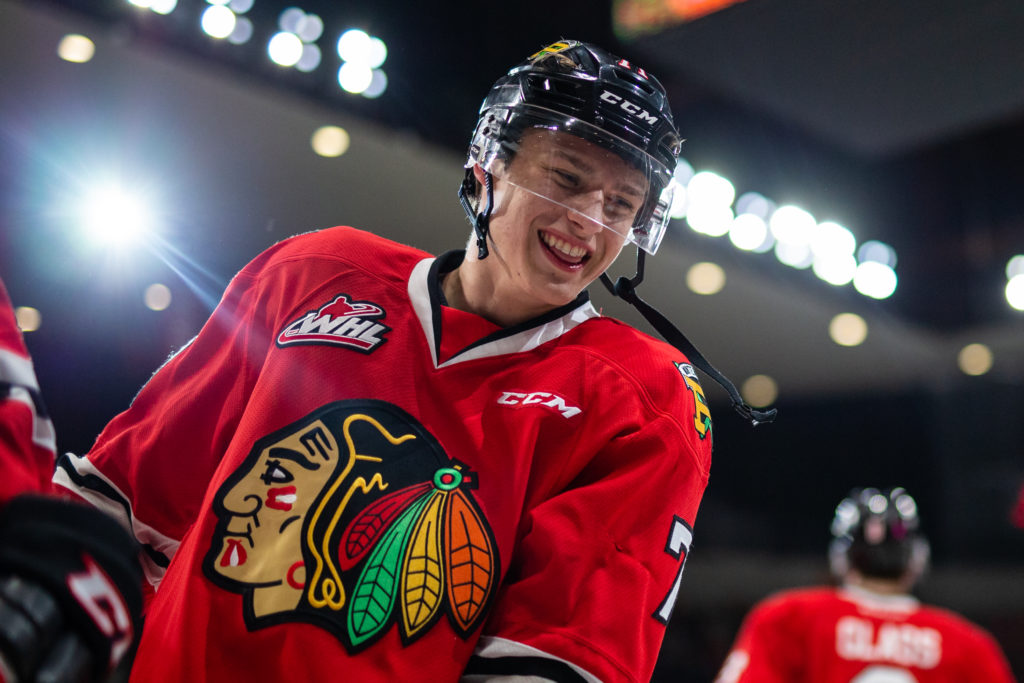 USA Hockey announced today that Portland Winterhawks forward Cross Hanas will be one of the 22 selected players to represent Team USA at the 2019 Hlinka Gretzky Cup from August 5-11, 2019. The event will take place in Breclav, Czech Republic, and Piestany, Slovakia.

Hanas participated this past week in the Select 17 development camp that featured 180 American skaters and four other Winterhawks prospects. Through five camp games, Hanas led all players with 13 points (4G-9A) and he earned a spot in Monday’s all-star game. Hanas played top line left wing for All-Star Team Blue and he added one more primary assist in the 6-3 win.

The Highland Village, Texas native is one of 11 players selected who helped the U.S. Under-17 Men’s Select Team to a third-place finish at the 2018 Under-17 Five Nations Tournament, held last summer.

The 2019 Hlinka Gretzky Cup will include teams from Canada, Czech Republic, Finland, Russia, Slovakia, Sweden, Switzerland and the United States. Team USA has finished in the top three of the Hlinka tournament 13 times since the tournament began in 1991. They most recently won a silver medal in 2016.

Hanas’ Winterhawks teammate Seth Jarvis will also be competing later this month for a spot on Hockey Canada’s under-18 roster. The Winterhawks first round CHL Import Draft selection Simon Knak is looking for a chance to represent Switzerland for the second consecutive year at the Hlinka Gretzky Cup. He captained the Swiss in 2018.

Truly honored and blessed to represent USA at the Hlinka Gretzky Cup! https://t.co/vKY3VFp0d5 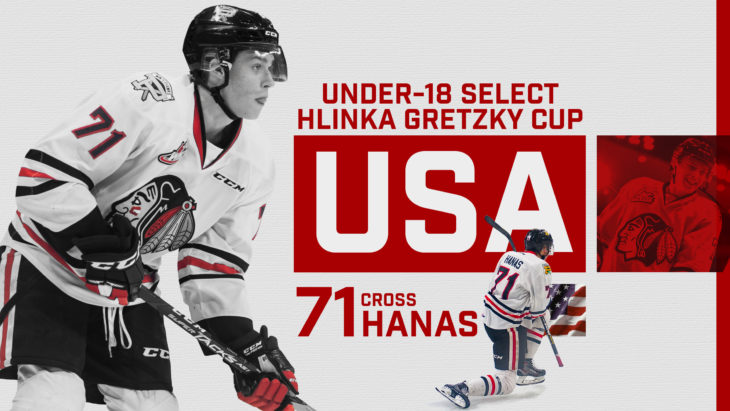