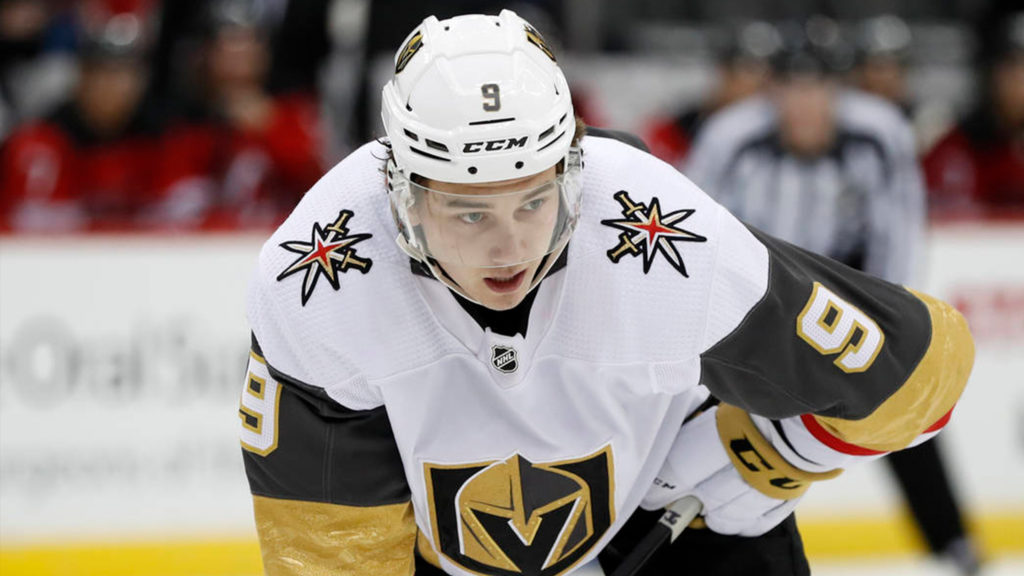 The franchise’s 43rd captain was moved as a part of a three-team trade, heading from Vegas to the Nashville Predators.

A superstar in The Rose City from 2014-2019, Glass totaled 292 points in 239 Western Hockey League regular season games, which ranks 13th all time in points scored in Winterhawks history. During his time in Portland, he earned the honor of being selected in the first round of the 2017 NHL Draft by the Golden Knights (#6 overall).